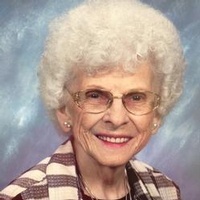 Memorial services for Joyce Elaine Bade 89 Quitman are scheduled for 11:00 A.M. Thursday, September 25, 2014, Lowe Funeral Home Chapel of the Chimes Quitman with Bob Wilson and Jeff Clark officiating. There will be no formal visitation.