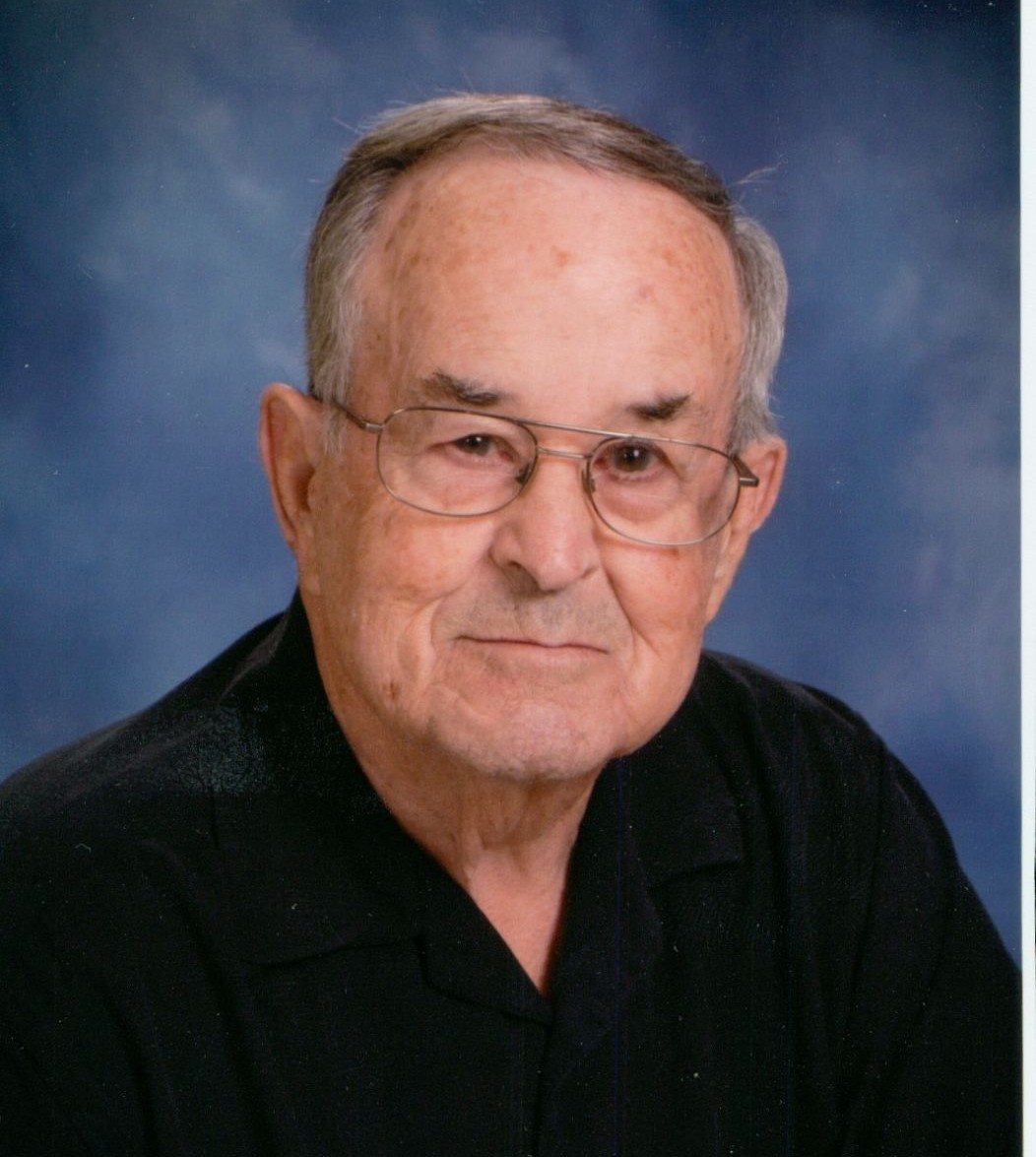 Johnny Wooldridge Halbert III was born in Dallas on March 31, 1936 to Johnny Halbert Jr. and Odalia Bailey Halbert. He served his country proudly in the United States Navy from 1955 to 1959. On December 21, 1973 he married Mary Irene Harbin Halbert in Houston. He worked as an insurance agent for many years before retiring. Johnny was a resident of Quitman for 15 years, where he was a member of Liberty United Methodist Church. He enjoyed fishing, loved lawn care, and traveled frequently in his younger years.

Funeral service for Johnny is scheduled for 11:00 AM Tuesday, September 21, 2021 at Lowe-Gardner Funerals & Cremations with Brother Fred Morrow and Rev. Keefe Cropper officiating. He will be laid to rest next to his wife, Mary, following the service at Roselawn Memorial Gardens in Mineola. The family will receive friends from 6:00 – 8:00 PM Monday evening, September 20th, at the funeral home.

For those desiring, memorials may be directed to:
Liberty United Methodist Church
P.O. Box 1643
Quitman, TX 75783

Or a charity of your choice.