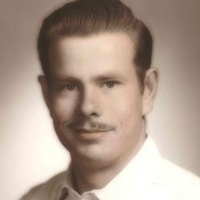 Graveside services for John Henry (Johnny) Wilson, 84, Winnsboro are scheduled for 2:00 P.M. Friday, October 4, 2014 in the Shady Grove Cemetery, Wood County with Paul chandler officiating. There will be no formal visitation.

Johnny was born July 20, 1930 in Staton, TX to the late John Henry and Dicey Henson Wilson and passed away October 1, 2014 at his residence in Winnsboro. He was a self employed welder.

To order memorial trees or send flowers to the family in memory of John Henry Wilson, please visit our flower store.