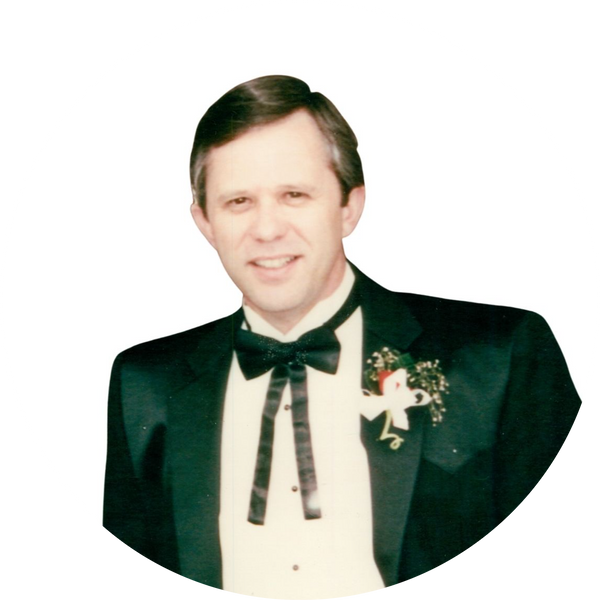 John Wynn Trent, 72 of Hainesville, passed away on Sunday, July 17, 2022, peacefully surrounded by his family.

John was born in Kansas City, Kansas on January 9, 1950, to James Roy and Anna Leatha (VonFridley) Trent. John married the love of his life, Pamela Jo Lindley on October 7, 1968. Together, John and Pamela had three children, Chad, Molly, and Guy.

John provided for his family working in the oil business and became an expert in wireline services and drilling processes finishing his career as a consultant. His work also took him and his family abroad spending several years in the country of Norway.  John and Pam returned to Northeast Texas in 1986, eventually settling on the family farm in Hainesville, Texas.

Funeral Service for John will be held at 2:00 PM, Wednesday, July 20, 2022, at Hainesville Baptist Church with Brother Terry Davis officiating. Graveside service will follow at Concord Cemetery. Visitation will be held one hour prior to the service, beginning at 1:00 PM.

For those desiring, memorial contributions may be directed to The Gideons International Association, PO Box 140800, Nashville, TN,37214-0800 Home (sendtheword.org) .

To order memorial trees or send flowers to the family in memory of John Wynn Trent, please visit our flower store.