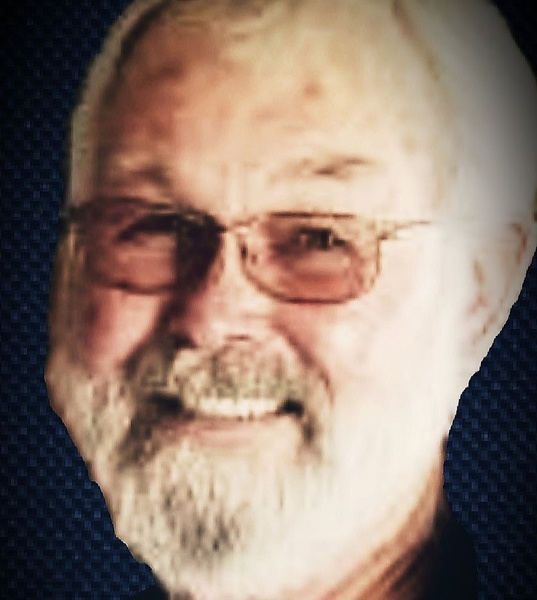 John (Sonny) William Osbourn, Jr., age 72, of Quitman, passed away on September 30, 2021, at his beloved home in the countryside of Wood County. He was born in Mineola, Texas on June 21, 1949, to Ella Mae (Williams) and John William Osbourn. John was a veteran of the United States Navy having served in the Vietnam Era; he spent most of his life working as an electrician. He married Judith Ann Robinson on November 24, 1982, in Sunnyvale, California. They spent much of their working lives living in the San Jose, Bay Area of California. Sonny and Judy returned to Wood County to retire in 2007.

A Celebration of Life will be scheduled for a later date.
Surviving family includes his wife, Judy of Quitman; daughter, Nisa and her husband Gene of Jackson, California; son, Jeff and his wife Lisa Robinson of Stockton, California; sisters, Jackie Taylor of Quitman, and Melba Bailey of Hamlin, Texas, as well as grandchildren Jeff Robinson, Jr., and Chase Robinson. He was preceded in death by his parents and a brother Russell Osbourn.
The family asks that memorial contributions be sent to The American Cancer Society or The SPCA in honor of Sonny’s love of animals.