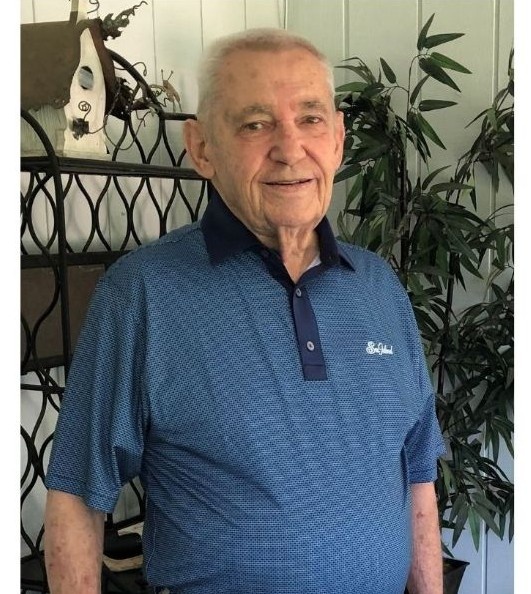 John Edward Brickman, 85, of Holly Lake Ranch, Texas, passed away in his sleep on March 7, 2022. He was a beloved husband, dad, grandpa, and friend.

John was a very smart and studious boy who was born on February 10, 1937, in Bakersfield, California to Jake Arthur and Leota Pearl Brickman. John received a master’s degree in Aerospace Engineering. He was employed at Lockheed Martin for several years.

John met Lee Anna Layton and they were soon married in 1962 in Tulsa, Oklahoma. The couple had two children together, John Alan and Jerold Scott Brickman. Upon retiring, John and his wife Lee Anna moved to the beautiful community of Holly Lake Ranch, Texas. John’s favorite hobbies were playing golf and pool with his friends at the ranch.

When John crossed over to heaven, he was greeted by his parents, Jake Arthur and Leota Pearl Brickman.

To order memorial trees or send flowers to the family in memory of John Edward Brickman, please visit our flower store.