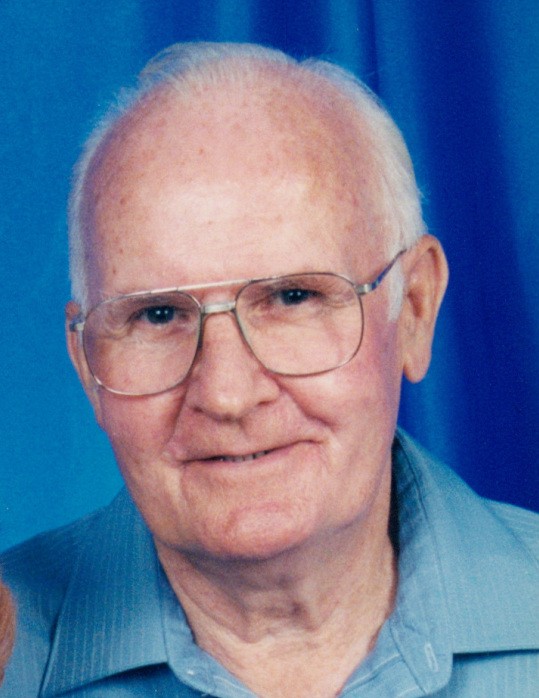 Kenneth Bates, age 91, of Quitman, passed away Thursday, July 8, 2021. John Kenneth Bates Sr. was born in Sachse, Texas on September 29, 1929, to Jesse Lee and Vera Ophelia (Crawley) Bates. He attended Garland High School and later enlisted in the US Navy.  Kenneth served his country proudly from 1950-1954.  He served in the Korean War and was assigned to the USS Brush. On September 24, 1952, he married his best friend and the love of his life, Shirley (Simpson) Bates, in California. He returned to work in the warehouse of Huey and Philp Wholesale Hardware Company after his service in the Navy, and worked his way up to executive buyer, before retiring in 1995. In 2000, Kenneth and Shirley moved from Garland to Quitman.  Kenneth loved wood-working and tending to his vegetable garden.  He was a wonderful husband, father, and Pappaw and enjoyed spending time with his family. He is now rejoicing in Heaven with his parents, Jesse and Ophelia Bates. Left to cherish his memory is his wife of 68 years, Shirley Bates of Quitman; three sons, John Bates Jr. and wife Ashleigh of Garland, Brett Bates and wife Teresa of Dallas, and Kevin Bates of Terrell; five grandchildren, Aaron, Jason, Amy, Sophia, and Enzo; and four great grandchildren, Easton, Caitlyn, Madilyn, and Colton. Graveside service for Mr. Bates is scheduled for 1:00 PM Thursday, July 15, 2021 at Bethel Baptist Church Cemetery in Appleby, Texas. Serving as pallbearers are John Bates, Brett Bates, Kevin Bates, Jason Bates, Michael Jenkins, and Freddie Mayfield.
To order memorial trees or send flowers to the family in memory of John Bates, please visit our flower store.
Send a Sympathy Card
Send a Sympathy Gift