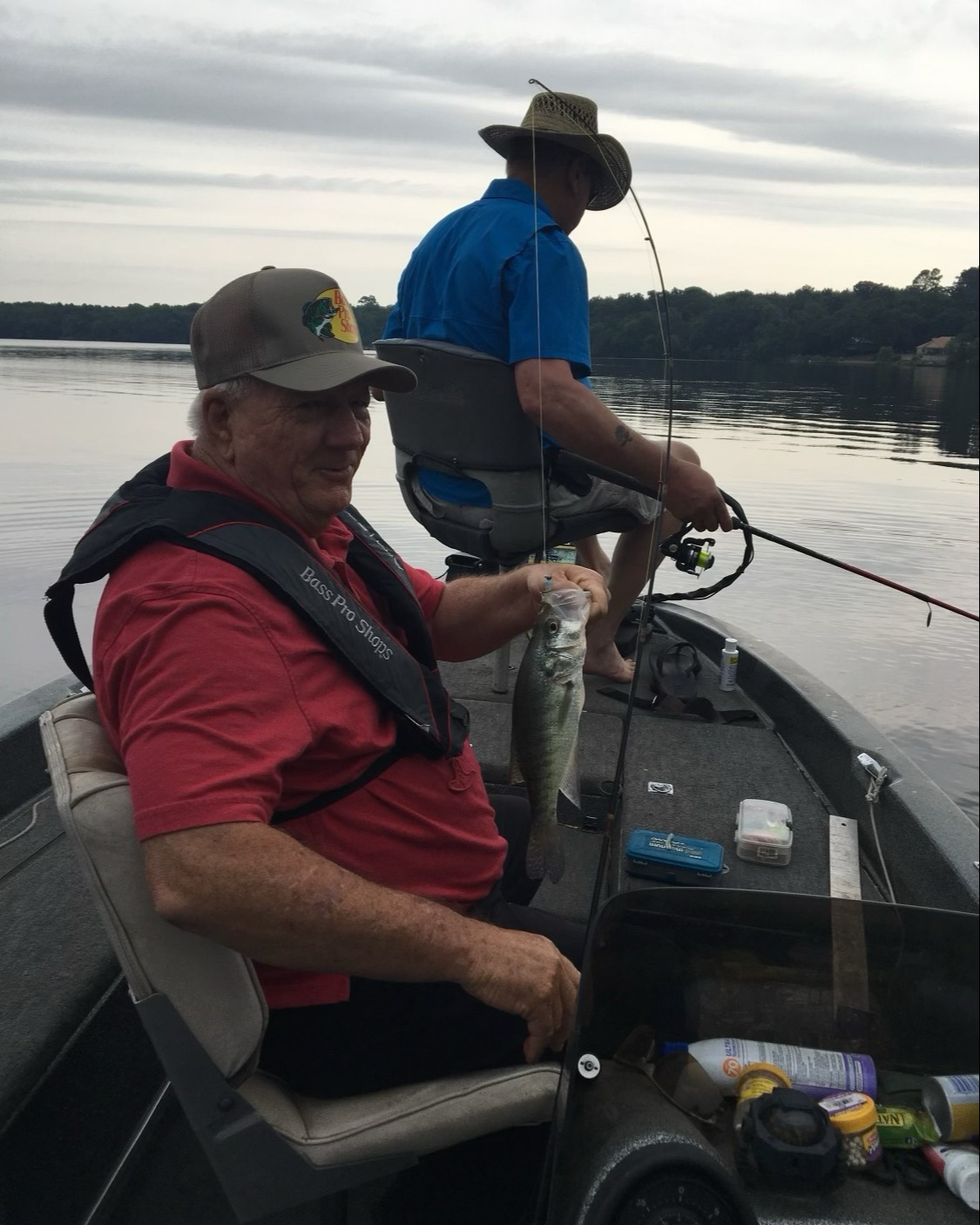 Jimmy was born in Edgewood, Texas on May 28, 1944, to the late Elbert and Cuby Orsborn. He went on to marry the love of his life, Gwendolyn Cameron on May 1, 1964. Together, the Orsborns welcomed two sons, Terry and Randy. Jimmy retired from Sears and Roebuck.

Jimmy had a passion for fishing. He was an avid fisherman who entered many crappie tournaments. He also went to 10 national tournaments. Jimmy placed 5th in one in Alabama.

He is preceded in death by both his parents, Elbert and Cuby Orsborn, his brother, Elbert Lee Orsborn, and his sisters, Wanza Kinney, and Ruth Orsborn.

Left to cherish his memory is his loving and faithful wife of 58 years, Gwendolyn Orsborn; his two sons, Terry Orsborn and wife Terra of San Angelo, and Randy Orsborn and wife Shannon of Wills Point; his grandchildren, Sydney Orsborn, and Reese Orsborn; his step-grandchildren, Mikale Welch, Lacye Welch, Beau Welch, Mason Welch, and Amanda Thompson; and many step-great-grandchildren; his brother, Jerry Orsborn of Edgewood; and several nieces and nephews; and beloved and spoiled dog, Georgette.

A Graveside Service for Jimmy Douglas Orsborn is scheduled for Sunday, January 15, 2023, at Concord Cemetery at 2:30 P.M. with Richard Bell officiating.

To order memorial trees or send flowers to the family in memory of Jimmy Douglas Orsborn, please visit our flower store.