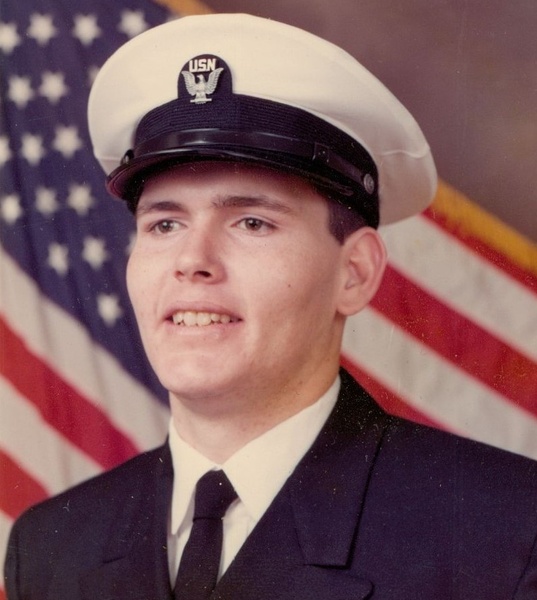 Jerry Azlin of Winnsboro passed away Wednesday evening, January 5, 2022, at the age of 65.

Jerry David Azlin was born in Phoenix, Arizona on December 29, 1956 to the late Harold Douglas and Ruby Nell George Azlin. He served his country proudly in the United States Navy and later worked in construction with his father. Jerry was a Winnsboro resident for most of his life and was a big people person. He enjoyed the company of others and loved just hanging out. He was a good dad, brother, and “Grandpa Jerry” to his family.

He is reunited in Heaven with his parents, Harold and Ruby Azlin.

A memorial service for Jerry will be held at 2:00 PM Sunday, January 9, 2022 at Lowe-Gardner Funerals and Cremations.