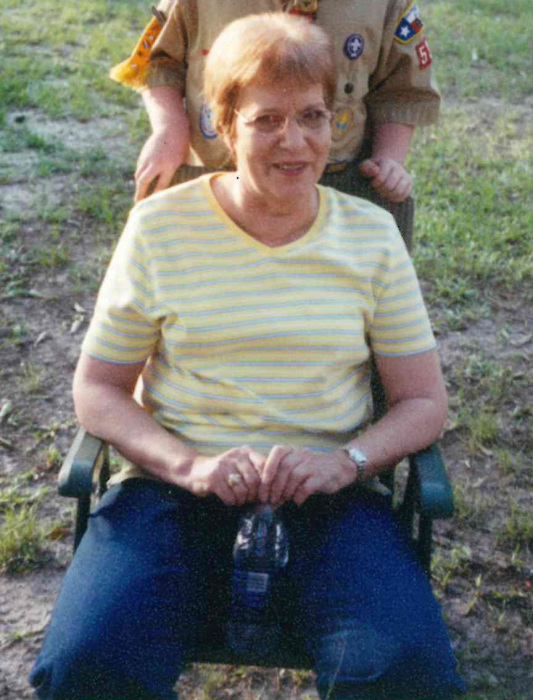 Jere resided in the Pasadena, Texas area most of her life before moving to Quitman in 2017, after retiring from Kinder-Morgan. She was affectionally known as “Mimi” to her grandchildren Jennifer, Jere, Josh, Grayson, Anjelina, and Gage.
She is survived by her daughter Tammy Moore, son William Moore, son and daughter- in-law Tom and Cheryl Moore, brother Joseph Crawford and wife Wanda, and brother Wesley Crawford and wife Cathy, and numerous grandchildren and great-grandchildren.
She is preceded in death by her parents, sisters Pauline Sadberry and Imogene Peters, brothers Clarence Crawford and Gary Freeman and grandson Joshua Presson.
A memorial service is planned for a later date.