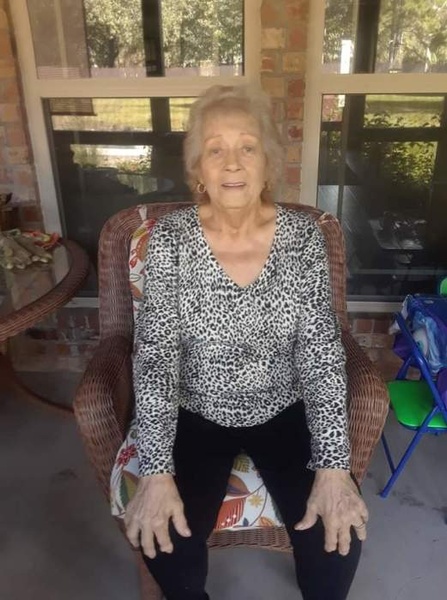 Services celebrating the life of Janet Marilee Myres, 84 of Mineola will be held on, Thursday, January 9, 2020 at 11:00 AM in the Lowe Funeral Home Chapel in Quitman, Texas. Janet was of the Pentecostal Faith and enjoyed being involved with The Eagle's Nest Cathedral in Irving as well as The Rowlett Church of the Assemblies of God.

Janet was born to Lester and Mary (Parks) Adams on October 24, 1935 in Toledo, Cumberland County, Illinois. She worked in various capacities in her life, from assembling Guns on Armored Vehicles to owning and operating her own successful cleaning company.

Surviving family includes her daughter, Jacqueline Campbell of Mineola; daughter Lynn Metzler; a brother Wendall Adams; grandchildren, Rory Charles, Timothy and his wife Lynn, Bryson and Jonathan along with seven great grandchildren. She was preceded in death by her parents; her husband, Rudy Myres; a daughter, two sisters, and her precious great-grandson, Skyler.