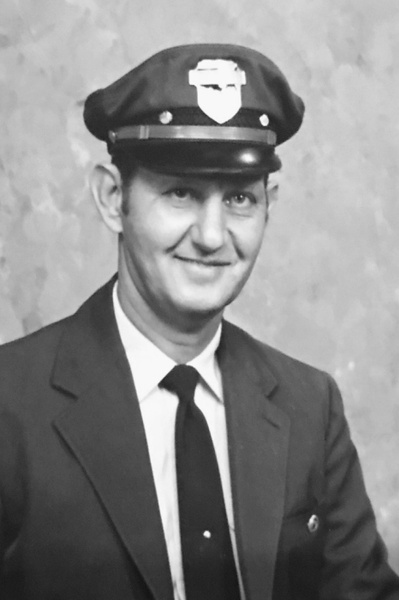 Born Dec. 11, 1934, in Kaufman, TX, he was the son of Robert Carl and Mamie Humphrey Wood. He graduated from Scurry-Rosser High School and later married Elizabeth on June 4, 1955.

He was a longtime driver for Continental Trailways/Greyhound bus line, where he was a member of the Million Mile Club, Driver Instructor and Delegate to the International Union Convention.

Donald was a member of First Assembly of God in Quitman, where he was a deacon and tireless volunteer.

He was preceded in death by sisters Dorothy Howell and Glendia Haggard.

He is interred at King Cemetery in Kemp, TX.