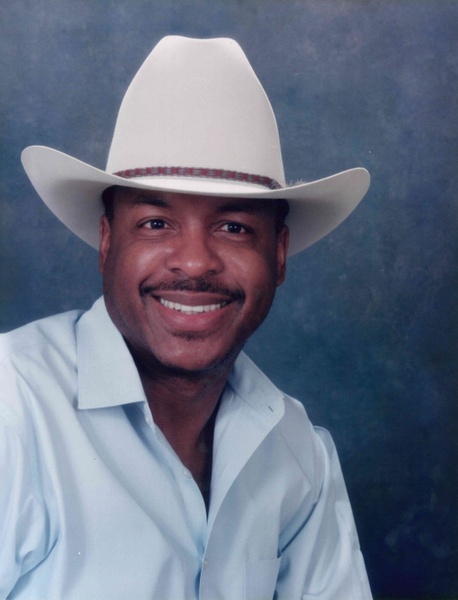 James L. Thompson was born on February 12, 1948 to Neada Harper and Buford Thompson in Quitman, Texas. He accepted Jesus Christ as his Lord and Savior at an early age. He attended W.B. Clark and Quitman High School.

Later in life he married again, from the union of James and Anna Grant one child was born, Kendric Thompson.

He was employed as a truck driver for many years until he became disabled. James was an extremely neat man that loved to dress. He was a loving man who could keep you laughing all day. He loved family, music and being the life of the party at all the gatherings. He always had a smile and a toothpick in his mouth. He was a people person that was loved by many.

He was preceded in death by his parents, Neada Foley and Buford Thompson, his brother Charles Foley, Sr. and his grandson, Tre’von Morgan.

To order memorial trees or send flowers to the family in memory of James Lewis Thompson, please visit our flower store.