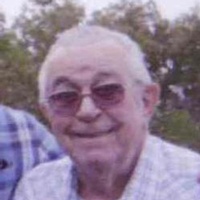 James Larry Short, of Quitman, passed away August 25, 2016 at the age of 77. He was born March 2, 1939 in Texarkana to Cleo and Mary (Binnion) Short. He lived in Quitman 12 years, living in Dekalb prior to moving here. He was a member at Lake Fork Baptist Church and a 3rd degree Mason and Shriner at the Dallas Shriner Temple. He was also a US Navy veteran and later worked as a Union Electrician for 35 years.

He was preceded in death by his parents and two sisters, Mary Jo Gage and Bobbie J. Weeks.

A memorial service will be held for Mr. Short at the First Assembly of God on Saturday, September 3, 2016 at 2:00 PM.