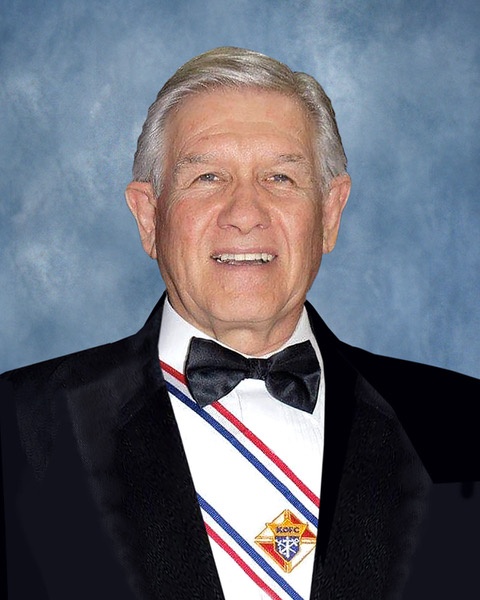 James (Jim) was born on November 8, 1939 to James Joseph and Annie Hayes in Dallas, Texas.  He attended Holy Trinity Grade School, Jesuit High School, and University of Dallas where he received a BA in Liberal Arts and a minor in Accounting.  He married the love of his life, Elayne Crowell, on April 16, 1966 at Holy Trinity Catholic Church in Dallas.  After serving in the Army National Guard Reserves, Jim worked as an accountant for over 40 years.

Jim was a true DIYer, using his self-taught skills on car repairs and maintenance, yard work and landscaping, and home projects. With pride and attention to detail, he enjoyed taking a project from start to finish.  His children even learned a few of his talents.

The family moved to Colorado in 1978, enjoying the beautiful life of the surrounding mountains. They returned to Texas in 1994 and moved to Holly Lake Ranch in 2007.  Jim and his wife were active members of Holy Spirit Catholic Church where he became a charter member of the Knights of Columbus and a Lector.  Jim loved to dance so he and Elayne attended many parties over their 54 years of marriage and also loved to travel.  Jim continued working part time at SFG in Big Sandy where he was loved by all.

A Memorial Mass and Interment of cremated remains will be held on October 13, 2020 at 12:00 noon at Calvary Hill Cemetery, 3235 Lombardy Lane in Dallas, Texas.