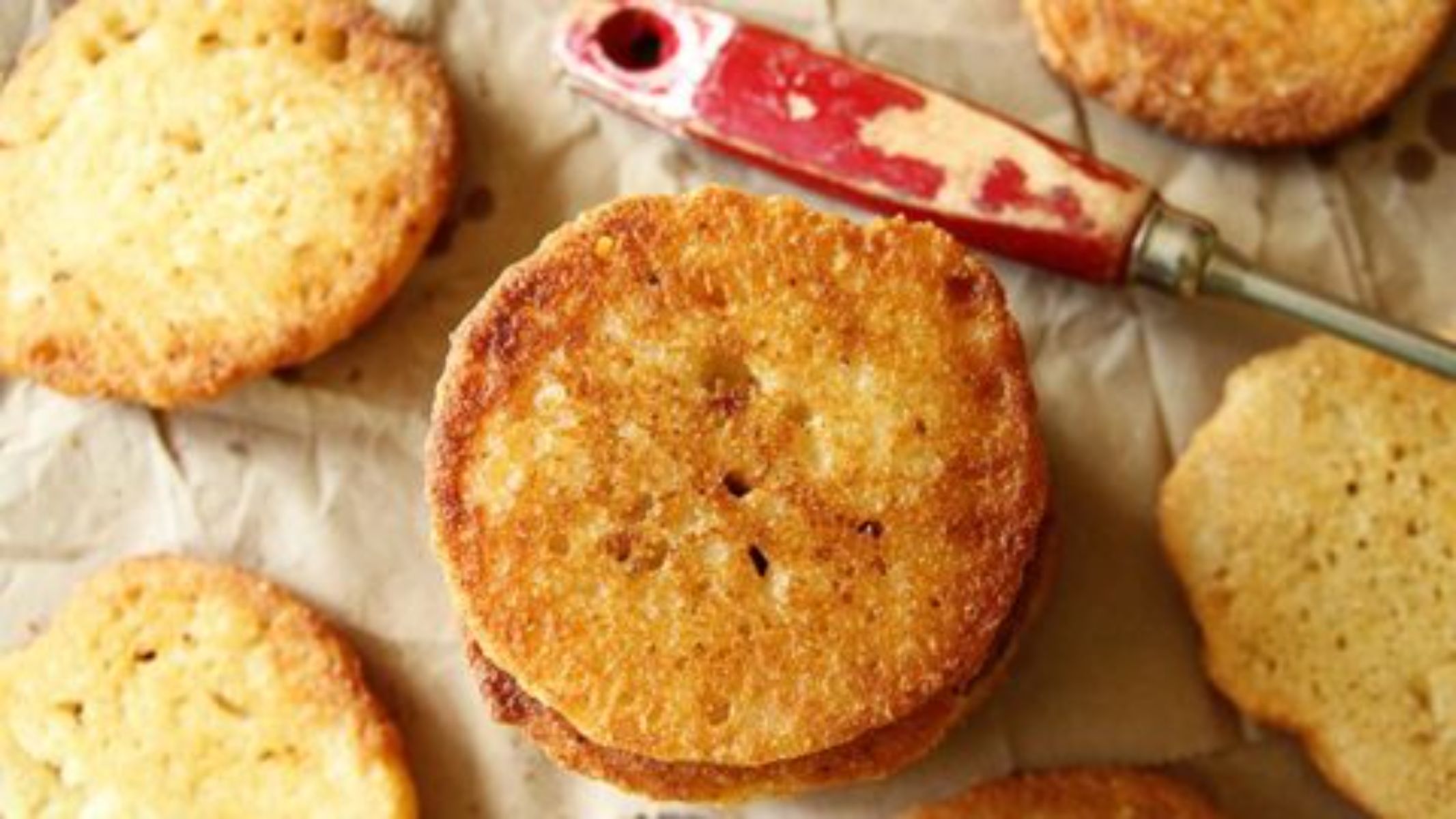 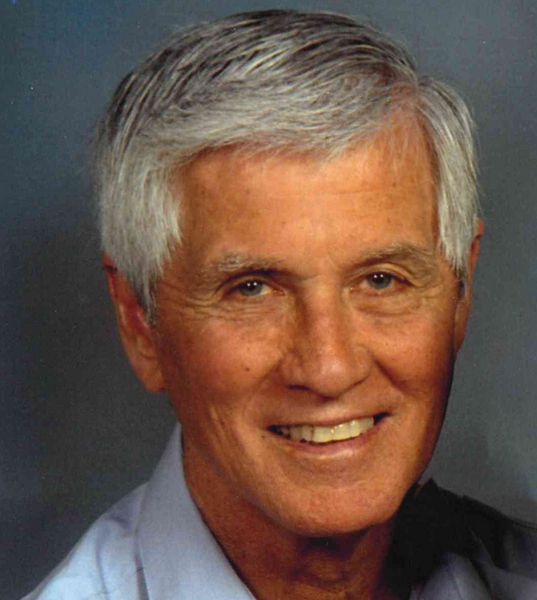 Memorial service will be held at 11:00 AM Saturday, February 19, 2022, at First Baptist Church in Quitman with Pastor Joel McMullen and Assistant Pastor Bobby Strong officiating.

Cary was born in 1935 in Lufkin, Texas to Robert and Celia Belote Butler.  He was the second child born to the couple and was named after his Uncle Cary.  Celia said Robert had to build a fire that day.  Cary’s older brother, also named Robert but called Bobby, was four years old.  Aunt Thelma and Uncle Cary Trevathan were very close to the boys and loved and blessed them as long as they lived.

Cary grew up in and attended public school in Lufkin. He later earned a bachelor’s degree and a master’s degree in counseling.

Cary had many careers throughout his lifetime.  He worked in the following order: a band director, counselor, grocery warehouse personnel employee, and lastly a landscaper.

In 1966 he married Mary Alice Blackwell.  Their family grew by two with the welcoming of their sons, Cary Paul Butler and James David Butler. They later became grandparents to their only grandchild, the much-loved Cynthia Marie “Cyndi” Butler.

Cary loved plants, especially orchids. He enjoyed working in the yard and his little greenhouse. Another hobby was painting, primarily oil portraits. He liked to cook and made delicious chicken and dumplings, chicken and cornbread dressing, and the best hot water cornbread. These dishes will be sorely missed by family and friends.

He grew up attending church in Lufkin at the Presbyterian Church and received Jesus as his savior at the age of 12.

Greatly loved were his church, First Baptist Church of Quitman, and his Sunday School Class, the Community Bible Study. He was blessed by many ministries, such as mission trips, singing in the choir, cooking, and teaching in Sunday School at the nursing home.

By far, some of his happiest times were spent in missions in Mexico. He made seventeen trips there. How he loved the country and its people! He made many lasting friendships during his time in Mexico.  He also traveled to Oklahoma several times to encourage the American Indian Churches there. He also went on missions in Australia and Costa Rica.

After a brief period of declining health, Cary’s heart just stopped. He is now rejoicing with Jesus.

Cary is preceded in death by his parents, Robert and Celia Belote Butler; his brother, Robert “Bobby” Butler; and aunt and uncle, Thelma and Cary Trevathan.

Cary is survived by his wife of 52 years, Mary Alice Blackwell of Quitman; two sons, Cary Paul Butler and wife Michelle of Austin, and James David Butler of Quitman; one granddaughter, Cynthia “Cyndi” Marie Butler and Fiancé Reese Gilbreath of Quitman; and his nephew, Robert Butler.

In Lieu of flowers, please consider a donation to the First Baptist Church Building Fund in Quitman, Texas