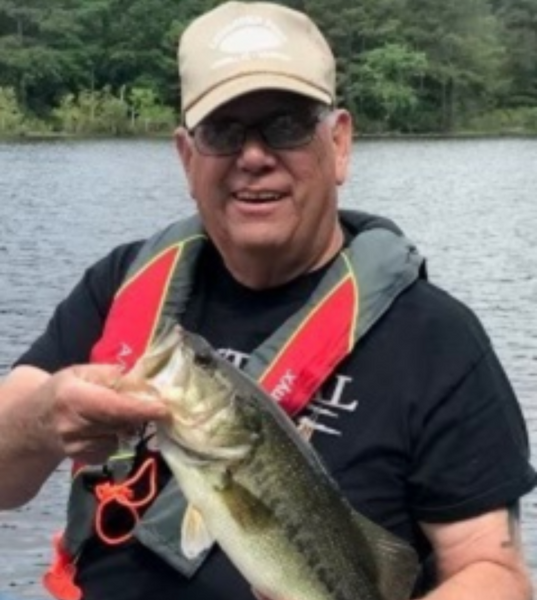 James Lee (Jim) Bowen, Jr. passed away peacefully on March 5, 2022, with his loving family surrounding him. He was born on a very sandy morning April 22, 1944, to James Lee and Bessie Lee Bowen, in Post, Garza County, Texas. He was the youngest of six children.

Jim graduated from Post High School in 1962 and entered the US Navy shortly thereafter. He spent two years aboard the guided missile cruiser USS Springfield, and served in the Mediterranean Sea, the adjoining seas in Europe and the Caribbean. The Springfield visited 26 different countries during Jim’s deployment.

While his ship was in Brooklyn Navy Yard in New York, he returned to Texas and married the love of his life Golda Darlene Carson on June 29, 1963. They spent four- and one-half months together in Brooklyn before having to return to Europe for another nine months.

After discharge from the Navy in 1964, Jim returned to the Dallas area where he and Golda set up housekeeping. He went to work at Western Electric repairing telephones and attended Dallas Baptist College at night. After two years, he changed vocations and started his career in the title insurance business from which he retired in 2008.

Jim taught many realtor seminars, title insurance training seminars, and guest lectured at Southern Methodist University real estate department in Dallas. He started teaching Sunday school in Irving in 1966 and continued to teach in various Baptist churches as they moved around until his passing.

In Quitman he was a substitute teacher and school bus driver for 9 years, he worked as assistant administrator for Bluebonnet Hospice and drove a delivery truck for Blackwell Greenhouses.

He was preceded in death by his parents; his sisters Billie, June, Bonnie and Susie, and one brother Carroll. Jim is survived by his wife Golda; his two sons Tony and wife Vicki, Tracy and wife Katherine; his four grandchildren Leah, Nicholas, Adam and Wesley; and many nieces and nephews.

Jim’s faith and life will be celebrated at a Memorial Service on Friday, March 11, 2022, at Faith Baptist Church, 405 S Hart St, Quitman, TX 75783. The family is now availabe between 10:00-10:45 to visit with friends and family before the service begins at 11:00 AM, with Reverend Mike Midkiff officiating.  The family suggests, for those that desire, Memorials be directed to Faith Baptist Church’s building fund.

To order memorial trees or send flowers to the family in memory of James Lee Bowen, please visit our flower store.