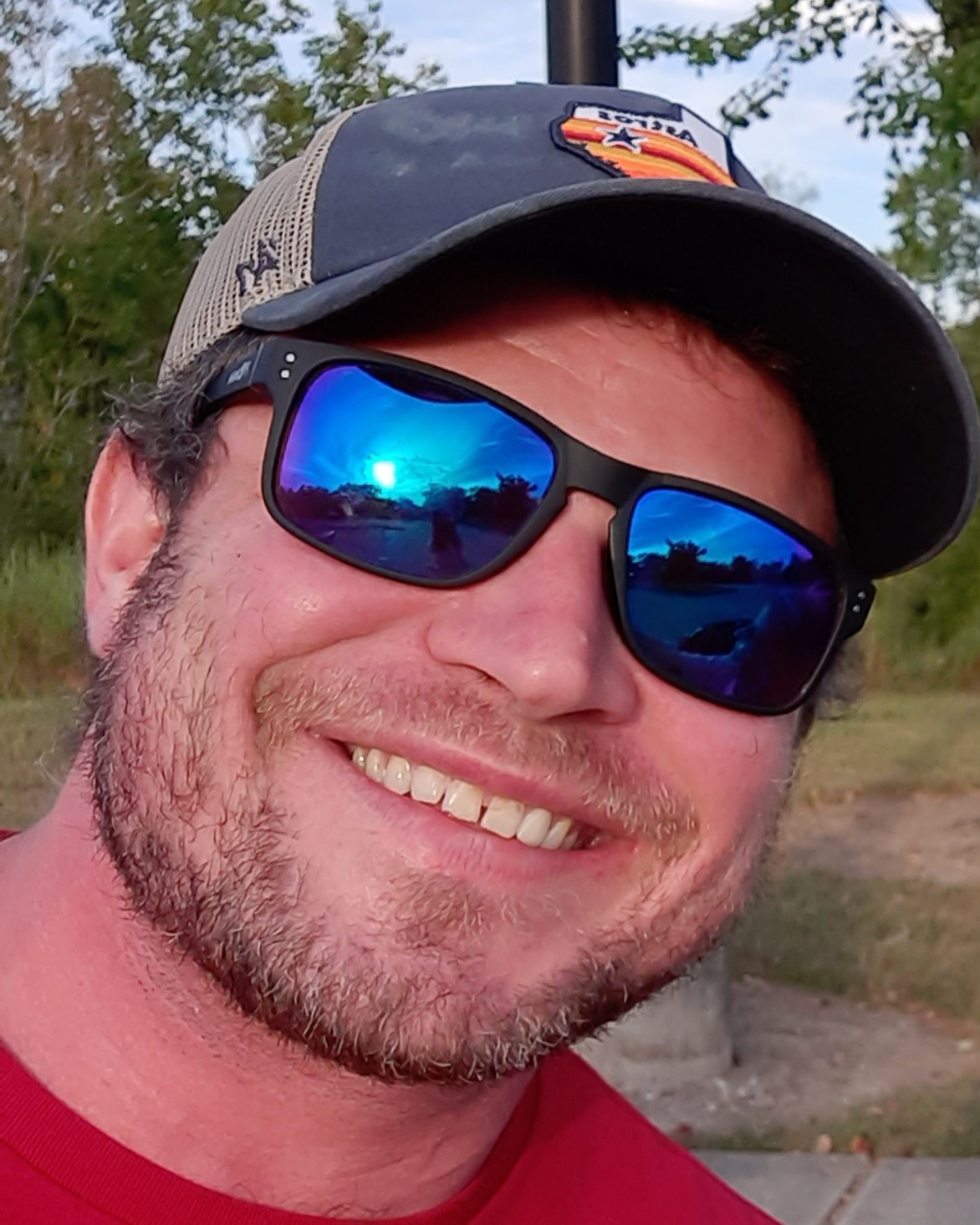 Jake was born on Super Bowl Sunday in Pasadena, Texas, on January 31, 1988, to Donald Wayne Taylor Jr. and Nancy Diane (Maxey) Taylor. He, along with his big brother Josh, moved with his family to Pearland, Texas, when he was three years old. Jake loved sports at an early age and participated in the Pearland baseball & football programs while growing up there. He became an outstanding athlete and was always chosen for All-Star and Select teams. He was also an excellent student throughout his life, and Jake graduated from Pearland High School in 2006. He continued his education and was on the Dean’s list while attending Texas State University in San Marcos, Texas, obtaining a Bachelor of Science degree in 2011 in Electrical Engineering with a Concentration in Micro and Nano Devices and Systems. While there, he was also a member of the Sigma Tau Gamma fraternity, where he made many lifelong friendships.

After graduation, Jake began his career at Samsung in Austin, Texas, as a semiconductor engineer working on the Device Team. He later moved to Quitman, Texas, to jumpstart a special project that combined electrical engineering with Permaculture with the goal of feeding people in third-world countries. After an illness caused him to return to Houston, he continued to pursue his passion for programming and engineering and enjoyed his time working at Southern Product Finishing in Pearland, Texas.

Jake was a brilliant, creative, and talented young man with a gift for designing almost anything. In his free time, he built CNC machines and 3D printers from scratch and then would design, program, and build interesting projects on those machines, big and small, including special gifts for his family, especially his niece Kate and nephew John. Jake also enjoyed cooking, playing golf, bowling, watching MMA, and even became a certified skydiver. Jake was so kind-hearted and thoughtful, asking nothing in return. He liked to share unusual, weird, and interesting information he’d found, which was part of what made him so fun to be around. His joy in life was to make others laugh.

Jake’s wishes were expressed to be buried by his Granddaddy Donald Taylor Sr., so graveside services will be held Saturday, December 10, 2022, at 11:00 a.m., at Oxford Cemetery, North Zulch, Texas, 8150 Highway 21, west of Madisonville, Texas, between the Cottonwood community and North Zulch, Madison County.

Because of Jake’s passion for helping others in need, the family asks, in lieu of flowers, please consider a donation to LIFE Today Outreach International at https://lifetoday.org/outreaches/water-for-life/. Please add a note “In memory of Jacob Wayne Taylor” and “Attention: Tobey” in your contribution.

To order memorial trees or send flowers to the family in memory of Jacob Wayne Taylor, please visit our flower store.