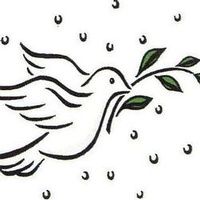 J. David Henderson, 64, of Quitman, passed away September 20, 2017 in Quitman. No service is scheduled at this time.

David was born in Houston, TX to Johnnie M. Henderson and Virginia Harris on August 14, 1953. He graduated from Quitman High School in 1971 and worked as a contractor supplies salesman.

To order memorial trees or send flowers to the family in memory of J. David Henderson, please visit our flower store.