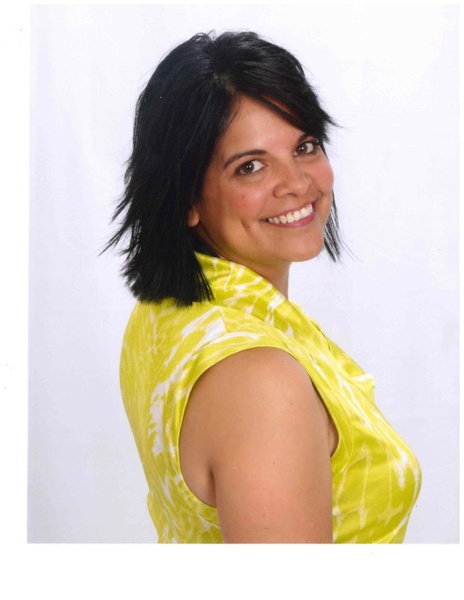 Irma Delia (Martinez) Richey, age 51 of Quitman, Texas, went home to be with our Lord and Savior on January 29, 2020. Irma was born to Eduardo and Pauline (Pena) Martinez on April 3, 1968, in Lubbock, Texas. She graduated from Lubbock Cooper High School and received her Bachelor’s degree at Texas Tech University.

Irma and Stephen Lee Richey were married June 12, 2004. She was a loving mother of three children, JD, Jordan and Alexus. She ministered as a youth leader at Myrtle Springs Baptist Church and was a family base case worker with CPS for the State of Texas.

She is preceded in death by her father, Eduardo Martinez.

Irma’s visitation will be held at Lowe Funeral Home on Friday, January 31, 2020 from 6 to 8 P.M. and her service will be held on February 1, 2020 at 10:00 at Myrtle Springs Baptist Church. Interment will be at Myrtle Springs Cemetery. Officiating ministers will include David Cook and George Martinez.  Pallbearers will be Jeff Avera, Sammy Sherman, Noel Medrano, Shaun Richey, Landon Richey and Christopher Martinez.

To order memorial trees or send flowers to the family in memory of Irma Delia Richey, please visit our flower store.