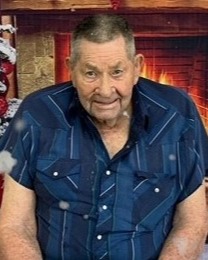 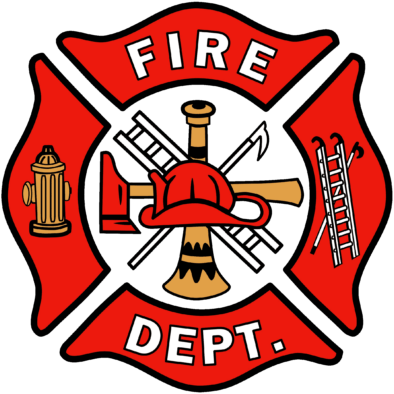 Harry was born on October 21, 1932, in Stanford, Texas to the late Harry Wade and Wanda Alvin Dickenson. He graduated high school and was employed as Truck Driver. Harry married the love of his life, Lorraine on October 21, 1966. After living in Parker, Colorado, Harry retired and moved down to Quitman, Texas with his wife Lorraine to be closer to her family. They lived in Quitman for over thirty years.

Harry was part of the Lyon’s Club for over 20 years, volunteer fireman for the Coke Volunteer Fire Department, he was part of the VFW, and the Marine Corps League. He was also an Army Veteran and participated in “Toys for Tots”. Harry was an amateur geologist who loved to collect and study rocks and build many things like jewelry and woodwork.

A Memorial Service for Harry Tom Dickenson will be held at 2:00 PM Monday, December 19, 2022, at Lowe-Gardner Funerals & Cremations Chapel in Quitman with Ron Dickenson officiating. Graveside service will follow at Clover Hill Cemetery.

To order memorial trees or send flowers to the family in memory of Harry Tom Dickenson, please visit our flower store.