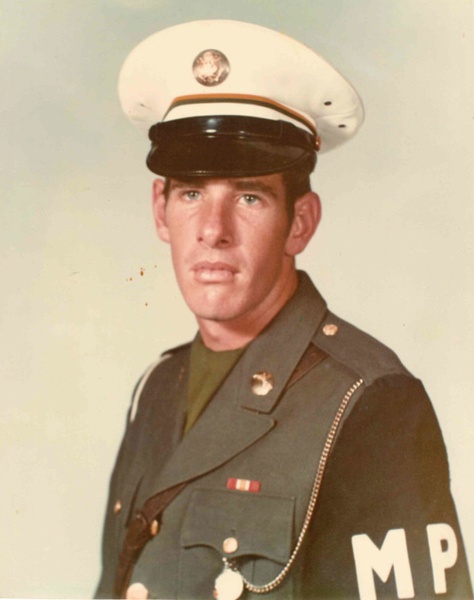 Gregory Lee Gargus, 70, of Tyler Texas, went home to be with our Lord and Savior on March 8, 2020. He was in the United States Army where he served in the Military Police, and as a Patrol Dog Handler. He was born in Tyler Texas on September 17, 1949 where he grew up and later took a job at Tyler Pipe. He worked there for 30 years. He is proceeded in death by both his parents, Earl and Peggy Gargus.

To order memorial trees or send flowers to the family in memory of Gregory Lee Gargus, please visit our flower store.