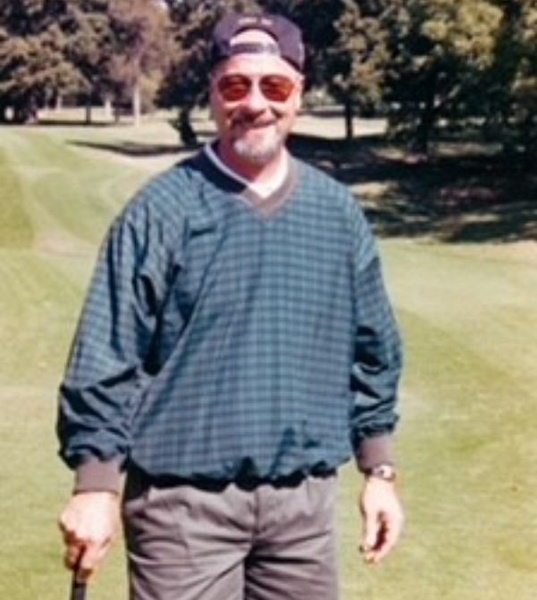 Gordon Bennett Fagg Jr. passed away in the early morning hours of Saturday May 28, 2022 at his home in Quitman, TX at 72 years young.

He was born on October 2, 1949, in Farmersville, TX to the late Gordon Sr. and Francis Fagg. He grew up in Irving, TX with a one-year respite in Long Island, NY. Gordon graduated from MacArthur High as an all-star athlete earning a baseball scholarship to attend Abilene Christian College and graduated with a B.A. from North Texas University.

Gordon started his career at Joseph T Ryerson’s. He later opened the Arlington branch for T.S. Alloys, ultimately starting F.S. Alloys in 1995 from which he retired in 2016. Gordon served as Chaplain for the Irving Elks Lodge and in his retirement, he loved spending time fishing, being with family and golfing with his closest friends. Most importantly, he was an amazing father, grandfather, husband, and a loyal friend.

Gordon was welcomed into Heaven with the loving embrace of his daughter, Jenny L Fagg-Allen along with his parents.

He is also survived by sisters Ann Barnett (John) of Mesquite, TX, and Judy Harwart (Fred) of Granbury, TX.

In lieu of flowers please consider a donation to the American Heart Association.

To order memorial trees or send flowers to the family in memory of Gordon Bennett Fagg, Jr. , please visit our flower store.