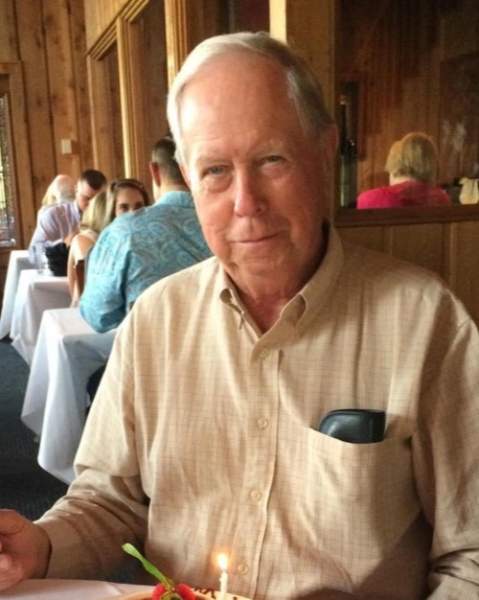 Reneau was born in Quitman on July 18, 1943 to Lucius and Elta Lee Anders.  Shortly after he was born, his family moved to Euless, where he spent the majority of his early years. While he spent two years of high school in Quitman, he eventually graduated from L.D. Bell High School in Hurst in 1961.

Reneau married his soulmate, Thelma Newsom (later TJ) on November 23, 1963 and they settled in Euless where they began their family with the birth of Paige in 1967 and Jason in 1971. In 1976, the young family moved to Quitman where Reneau began his career in real estate, eventually becoming co-owner of Quitman Realty for over forty years.

After settling in Quitman, Reneau and TJ quickly became active members of the community serving in volunteer roles in a number of local organizations. Having a talent for getting things accomplished, he quickly found himself in leadership roles on the Parent Teacher Organization, the School Board, the inaugural Girls’ Little Dribblers League, the Chamber of Commerce, the Youth Foundation, and numerous Bulldog Booster Clubs.  Even after their own children had graduated and were gone, Reneau and TJ continued to attend numerous high school sporting events, having kept the same season tickets for Bulldog football games since 1976.

In 1997, Reneau became Popa to his only grandchild, Maggie Lewiecki. As grandparents, he and TJ enjoyed many adventures with Maggie.

Reneau is preceded in death by his parents, Lucius and Elta Lee Anders; his brother, Gordon Anders; his grandson, Holden Anders Lewiecki; and his son-in-law, Stan Lewiecki.

A funeral service is scheduled for 1:00 pm Monday, August 29, 2022 at Lowe-Gardner Funeral Home in Quitman with interment to follow at the Quitman Cemetery. The family will receive friends from 6:00 – 8:00 pm Sunday, August 28th at the funeral home.

In lieu of flowers, the family requests donations be made to CS Food Pantry (Post Office Box 1116, Quitman, Texas 75783), an organization that was important to Reneau.

To order memorial trees or send flowers to the family in memory of Reneau Anders, please visit our flower store.

Graveside service will follow the funeral service. Start time is approximate and may vary.