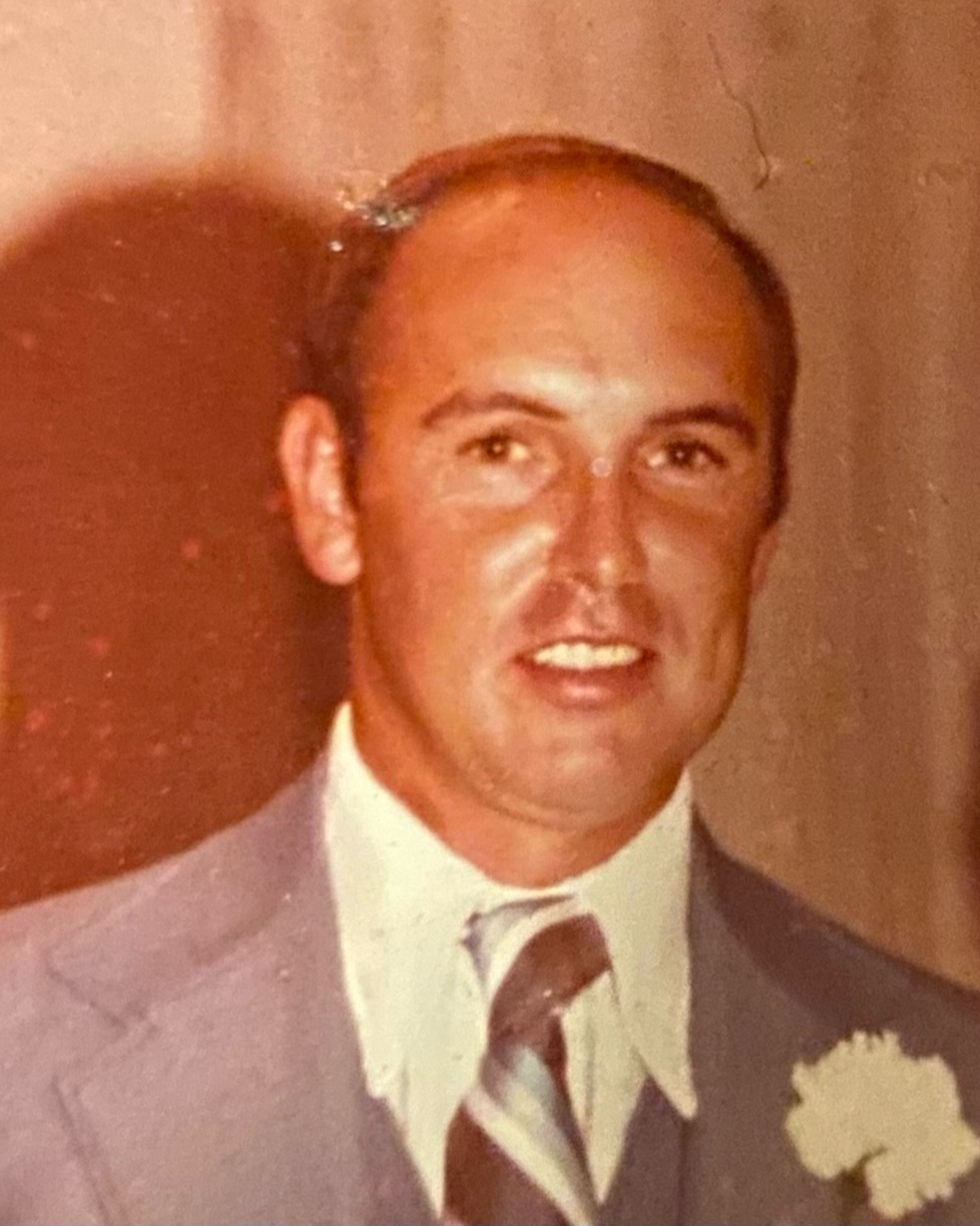 Gaylen graduated from Lawrence County High School in 1968. On July 27, 1978, he married his wife, Joanne Terry. He worked as a dredging operator for most of his life and visited states all over the country.

When not at work, Gaylen enjoyed working in his garden, going out to eat, and spending time with his grandchildren.

He faithfully attended his Lawrence County High School reunions with his graduating class and looked forward to them every year.

He was an extremely frugal man who never wanted to throw away anything that might have a later use. His one splurge was for a good meal. He was known to cross state lines to visit a favorite restaurant.

He was tender hearted toward all animals, especially strays, and brought home many throughout his lifetime.

He is preceded in death by his parents, Willard and Venus Terry. Surviving members of his family include one sister, Phyllis (Terry) Taylor, his wife, Joanne Terry, and one sister-in-law, Nanci McManigal. His children, Francellua Terry Hill of Town Creek, AL, Dewayne Terry of Hatton, AL, Bruce and his wife Marie Roberts of Garland, TX, Betsy Terry Smith and husband Todd Smith of Zachary, LA, and Bryan Terry and wife Pamela Terry of Quitman, TX. He had seven grandchildren, Nathan, Emily, Chrimson, Randy, Madelynn, Zachary and Ryder and four great grandchildren as well as several nieces and nephews he loved as his own.

A visitation and memorial service will be held at Lowe-Gardner Funerals and Cremations in Quitman, TX on Friday, January 13, 2023 from 6-8 pm.

In lieu of flowers donations can be made to APET/ Animal Shelter in Mineola,TX .

To order memorial trees or send flowers to the family in memory of Gaylen Dewayne Terry, please visit our flower store.