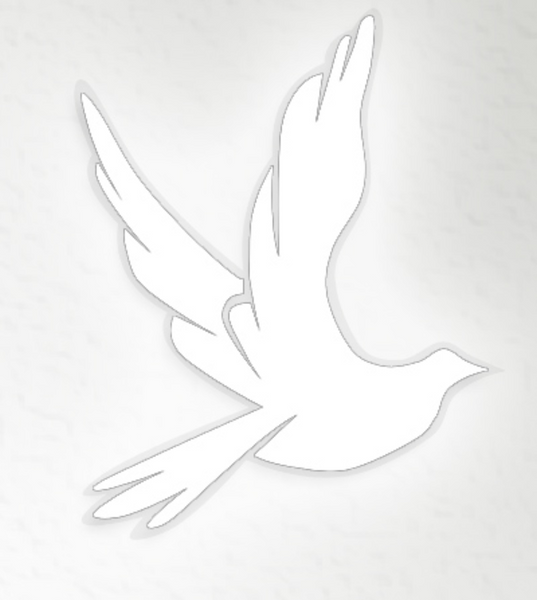 Gayle received her X-Ray Technology training at University Hospital in Cleveland and worked at Cleveland and Parma, Ohio Hospitals. Gayle retired from the United States Postal Service in Plano, Texas.
Gayle is survived by her husband of 59 years Charles McCloskey; Son Daniel (wife Carol); and grandson Ashton.
A memorial service is being planned at Holy Spirit Catholic Church in Holly Lake Ranch at a later date.