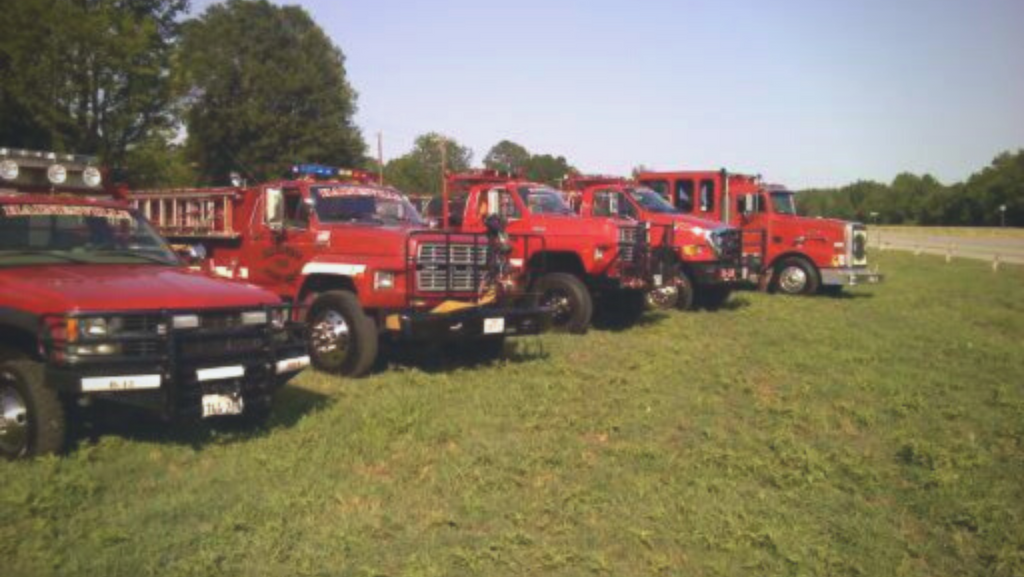 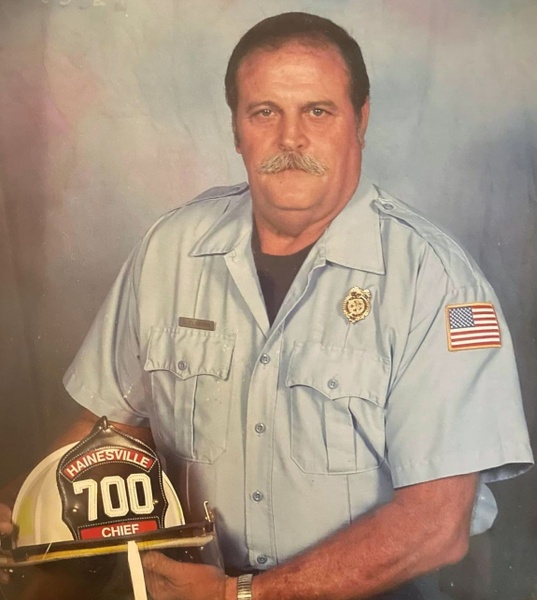 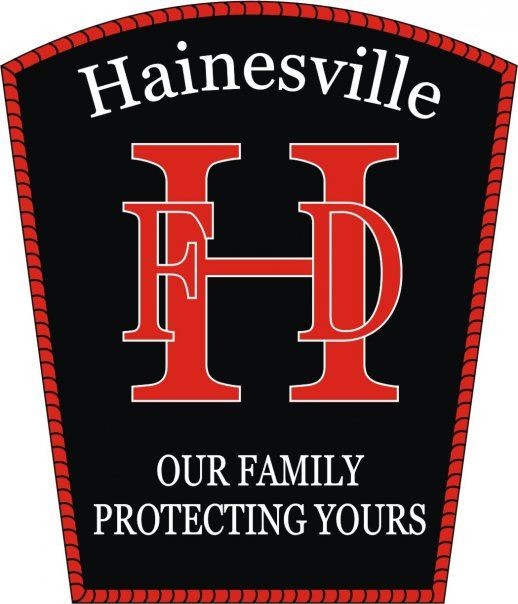 Garry Lynn Clanton born April 1, 1954 in Mineola, Tx completed his earthly journey at his home in Quitman on April 30, 2022. Garry was preceeded in death by his parents J.W. “Bill” and Imogene Clanton; 2 brothers, Larry and Tony Clanton; several Aunts and Uncles, and his beloved son, Clay Clanton.

Garry held many titles throughout his life. Son, husband, father, brother, uncle, Chief, and friend. However, over the past 12 years his honorary title was Dodad.

Garry worked hard his whole life. He graduated Quitman High School in 1972. He and Denise were together for 50 years, married for 48! The true duo and the kind of love you hope to find!

Garry was instrumental in helping start Fouke Water Supply system, was later self employed, and ultimately retired from Plains All American Pipeline and Trucking in 2018. He was a certified firefighter and held other certifications including his CDL/hazmat. He was known for being able to work on anything and run any piece of equipment you put him in! Aside from working hard and his family, one of Garry’s greatest accomplishments was the Hainesville Fire Department. He was an original member, starting in 1978 and served as chief for a total of 20+ years. He was, one of kind!

Funeral service for Garry will be held at 2:00 PM Wednesday, May 4, 2022 at Lowe-Gardner Funerals & Cremations with Chaplain Robert Stovall officiating.  He will be laid to rest following the service at Concord Cemetery.

Honorary Pallbearers: All past and present members of the Hainesville FD

The family would like to extend their deepest appreciation for all the love and support during this difficult time.

In lieu of flowers family would like donations made to:

To order memorial trees or send flowers to the family in memory of Garry Lynn Clanton, please visit our flower store.