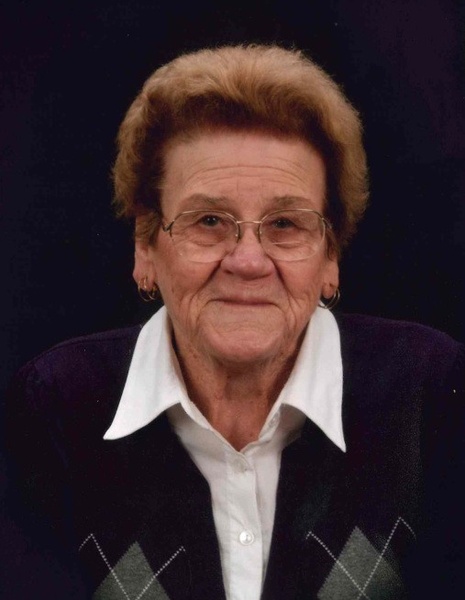 Mary Frances Hicks, Quitman, Texas, went to be with our Lord and Savior on September 19, 2019. Funeral services will be held on Sunday, September 22, 2019 at the Lowe Funeral Home Chapel at 2:00 PM, the family will receive friends beginning at 1:00 PM until service time. Burial will follow at Roselawn Memorial Garden in Mineola.

Frances was born in Rice, Texas on April 8, 1930, to Aubrey Lloyd Patterson and Jimmie Patterson. She was born during the great depression, and was the third of eight children. She grew up strong willed and carried a tad of independence, which would go on to be her most important attribute. She married the love of her life, Wayne Hicks, on March 10, 1951. Wayne entered the US ARMY in 1952.  After being married for three years, she accompanied him to Germany with two children in tow. The family returned to Fort Hood, Texas in 1957. A year later, their third child was born. Frances found herself in Germany a second time in 1965, where Frances and Wayne welcomed child number four. A couple years later, the family was back in Belton, Texas, where she and Wayne resided until 1978, when they moved to Quitman, Texas. The strength and independence she acquired as the wife of a career military man would, once again, be her biggest asset as she and Wayne went from military life to the life of ranchers. Frances enjoyed working in her garden, playing games, and spending time with her family and friends.