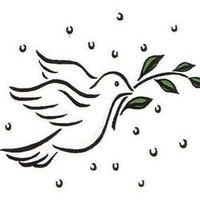 She was born September 13, 1916 in Swink, Oklahoma to Silas and Janice (Atkinson) Harkins. She was a homemaker and lived in Winnsboro 21 years, moving from Irving.

She is preceded in death by her parents; three brothers; husband, Woodrow Usery in 2003; son, Donald Gene Usery in 2014; and grandson, Donald James Usery.

She is survived by her daughter in law, Sue Usery of Winnsboro and granddaughter, Carla Usery of Albuquerque, New Mexico.

The family will have a private graveside at 1:00 PM Tuesday, September 13, 2016 at Roselawn Memorial Gardens in Mineola.