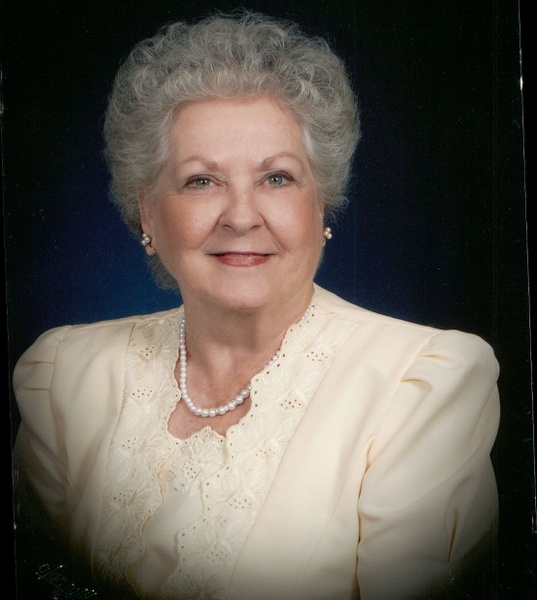 Elda Maydonna Skinner, 89, of Mineola, Texas returned to her heavenly home on December 12, 2021.

Elda was born on July 27, 1932, in Climax, Texas to parents Durwood and Maydonna (Jackson) Osborne. Elda grew up in a big family. She graduated from Forney High School. On July 8, 1949, she married the love of her life Bill Skinner in Forney, Texas. They were married 54 amazing years until his passing in 2004. They had 5 wonderful children. Elda was a homemaker and enjoyed taking care of their home and spending time with her family.

She is greeted in heaven by her husband Pastor Bill Skinner; parents Durwood and Maydonna Osborne; and 2 brothers Elvis and Charles Osborne.

Services for Elda Skinner will be 11:00AM Friday, December 17, 2021, at 1st Baptist Church of Quitman with Brothers Tim Nall, Fred Morrow, and Terry Skinner officiating. Visitation will be from 6:00PM – 8:00PM Thursday, December 16, 2021, at Lowe-Gardner Funerals & Cremations.

In lieu of flowers donations can be made to: Mt. Pisgah Baptist Church