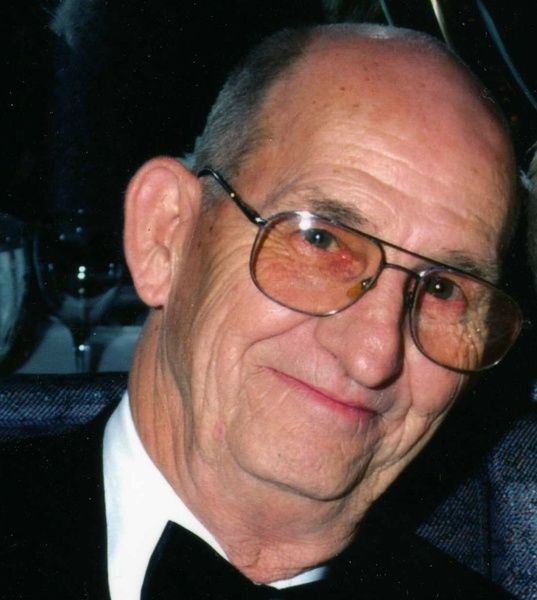 Earsel was born on January 15, 1939, to parents Earsel and Lena Pierce in Waco . He lived in Garland, Texas for some time before he moved to Quitman and spent the remainder of his days.

Earsel joined the United Stated Army in 1959 and served in the Koran War. He was honorably discharged in 1965. During this time Earsel married the love of his life Patricia Bernice Howard on January 14, 1961. He enjoyed league bowling, square dancing, fishing, camping, and spending time with his family.

Greeting him in heaven are his parents Earsel and Lena Pierce; and Mark Anthony Pierce.

In lieu of flowers, donations can be made to: Wounded Warrior Project; They Got Your 6; and Faith Baptist Church

To order memorial trees or send flowers to the family in memory of Earsel Gene Pierce, please visit our flower store.