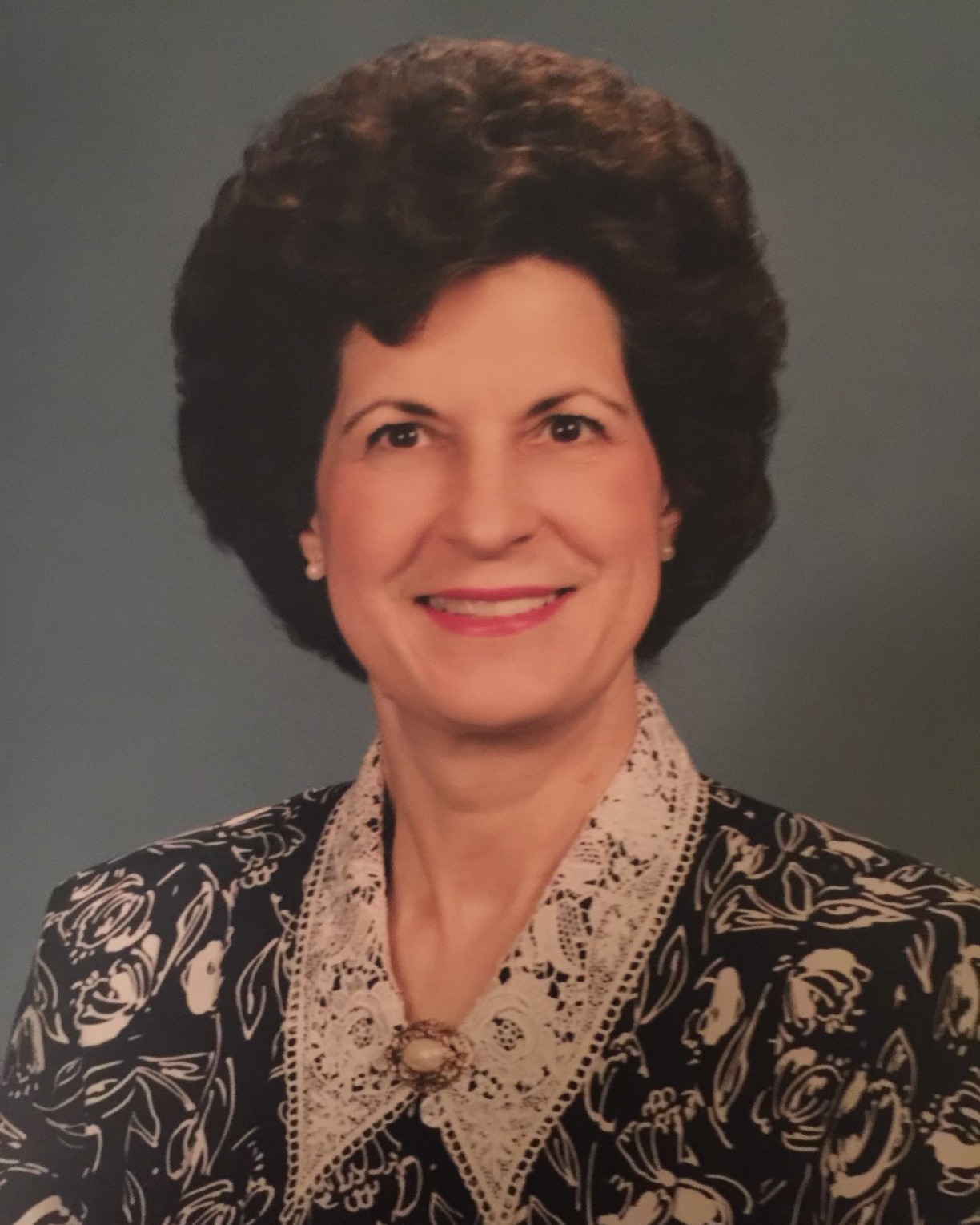 After a brief sudden illness, Dorothy Jean Galloway Phillips, of Quitman, Texas, passed quietly from this life on Saturday, December 10, 2022, in Austin, Texas.  She was 87.

Born January 24, 1935, in the Coke Community outside of Winnsboro, Texas, to Jefferson Franklin Galloway and Carrie Pollyann Gilbreath Galloway, she was one of six children.  Dorothy attended Winnsboro Public Schools and after graduation enrolled in The Federal Institute Business School of Tyler earning an associate degree in business.  She met and soon married young Humble Oil Co. employee, Bobbie Joe Phillips, on June 26, 1953, and started a family.  She began a long and successful career for the Humble Oil Company, South Texas Division, at the King Ranch gas plant in 1963, retiring in 1992 as Director of Human Resources with Exxon in the Corpus Christi South Texas regional office, with 38 years service.

After their retirements, Bob and Dorothy moved to Quitman, Texas.  They became involved in the local community activities including The Pilot Club, Christmas Sharing, and were devoted members of Faith Baptist Church.  Dorothy was a member of the Order of the Eastern Star for over 65 years.

Visitation will be at Faith Baptist Church of Quitman at 10:00 am on Friday, December 16, 2022, followed by funeral service at 11:00 am with Pastor Mike Midkiff officiating.  Graveside service will follow at Rock Hill Cemetery.

To order memorial trees or send flowers to the family in memory of Dorothy Galloway Phillips, please visit our flower store.