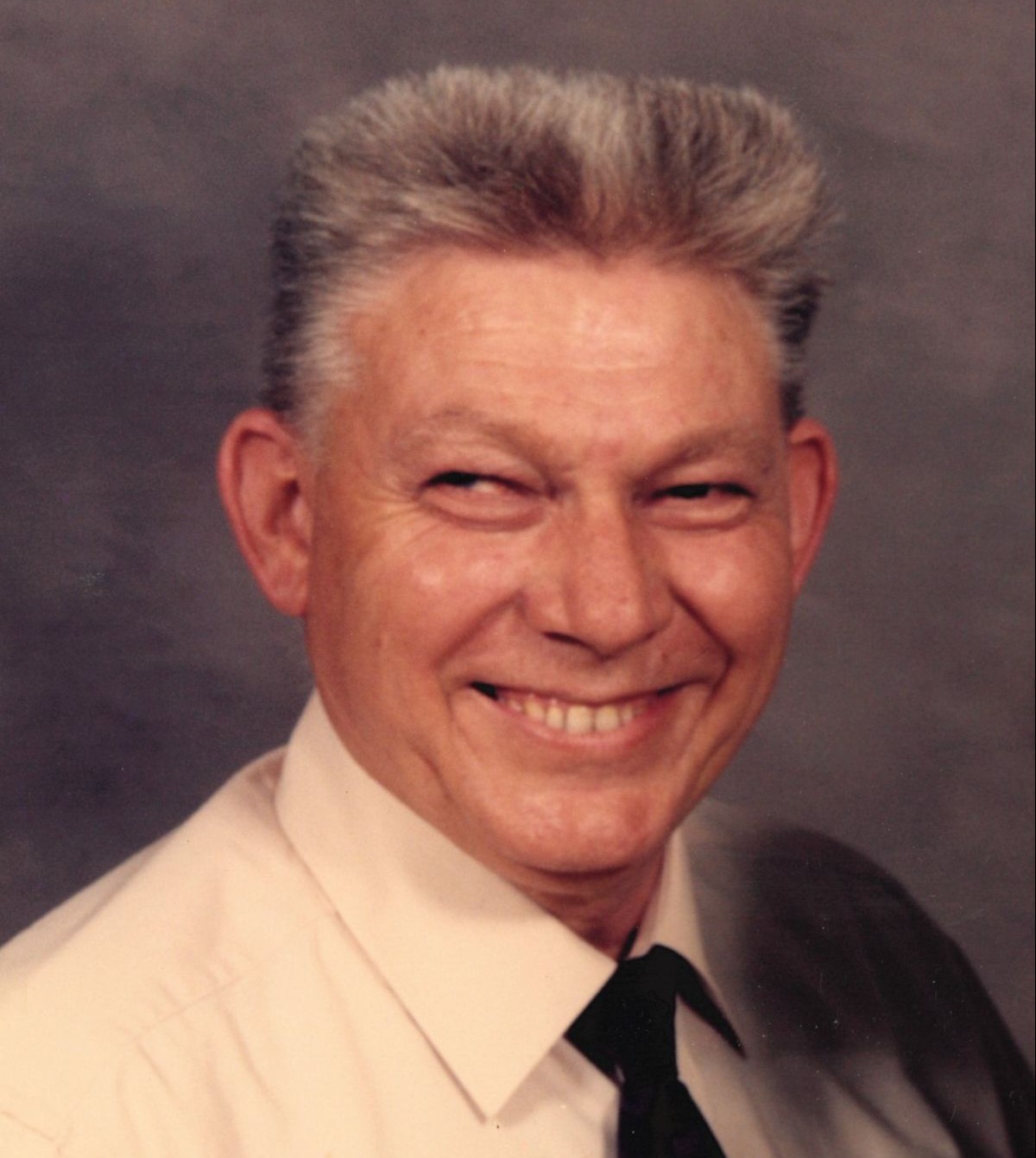 Funeral service for Mr. Donald Lee Honeycutt Sr. is scheduled for 10AM Saturday, October 2, 2021, at Lowe-Gardner Funerals & Cremations with Pastor Tim Nall officiating. The family will receive friends from 6-8 PM Friday evening at the funeral home. He will be laid to rest at 2:00 PM Monday, October 4, 2021 at East Hill Cemetery in Roff, OK, with full military honors.