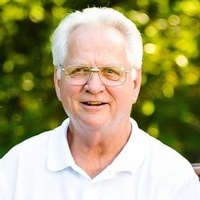 Donald was born April 15, 1939 in Beaumont, TX to the late John Wilburn and Betty Bordon Gallier and passed away December 16, 2015 in Quitman. He was employed as a truck driver for a Commercial Transportation Company. He served in the U. S. Army, he was a master gardener, Vice President of Friends of the Arboretum and a graduate of Georgia Southern. Donald was a member of the First United Church Quitman and moved to Wood County in 1981.

To order memorial trees or send flowers to the family in memory of Donald Lewis Gallier, please visit our flower store.