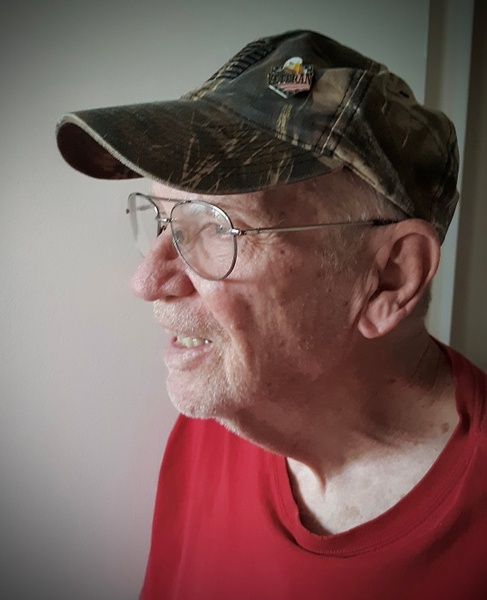 Don E. Young, 82, of Quitman, passed away Monday evening, October 12, 2020 at his home, surrounded by his wife, daughter and granddaughter.

He is preceded in death by his parents, Luster and Hazel Young and his brother, James Howell Young.

Don was born in Los Angeles, California on June 10, 1938 to Luster and Hazel (Austin) Young. He grew up in Harrison, Arkansas.  He served his country proudly in the United States Army.  Don later received two Bachelor’s degrees and a Master’s Degree.  He primarily worked in law enforcement and began his career in Wichita, Kansas.  He continued his career in various cities in Texas.  He also held positions as Chief of Police, City Manager and Private Detective.

Don married Kathy Young in Dallas in 1990. They lived in various cities in East Texas.  At one time they raised and showed miniature horses while living in Winnsboro.  One of their miniature horses won Top 10 in the National Championship.  Don was a member of First Assembly of God in Quitman and belonged to various police organizations.  Don loved animals and had an amazing ability to connect with them when no one else could.  His granddaughter, Melanie, has also inherited this gift.  He has owned and raised a variety of animals from horses and cattle to an ostrich and a one-legged chicken which he  rescued from a hawk attack.  Each one of his animals were named and part of the family.  Don was also a family man and enjoyed time spent with them.

The family will be holding a private service for Mr. Young at a later date.

The family encourages everyone to take all precautions for COVID-19.  Don was diagnosed with COVID when he was taken to the ER on September 4th and passed away 5 weeks later after a long battle in the hospital away from his family.  Don suffered tremendously and his body was ravaged from the virus.  In lieu of flowers, the family is requesting donations to Reflections Hospice of Texas, LLC., 502 East Goode Street, Suite 2D, Quitman, TX  75783.

The family would also like to thank UT Health North Campus, Tyler, ICU Covid Unit, for their compassion, care and love they provided Don during this difficult time.

To order memorial trees or send flowers to the family in memory of Don E. Young, please visit our flower store.