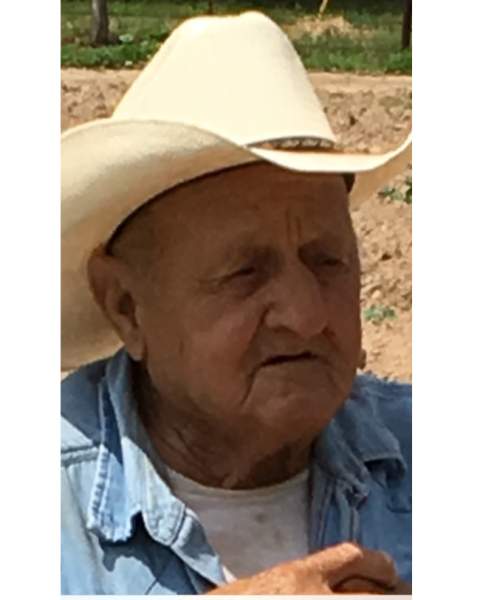 Dock Gilbreath, age 88, of Yantis, peacefully returned to his heavenly home on August 25,2022.

Dock was born June 9,1934,on the front porch of his home in Yantis, Texas. In his early years, he worked in West Texas in the oil field industry. Dock never strayed from Yantis too long, always finding his way back to his roots. Dock was a Veteran of the US Army and served proudly in the Korean War. Later, he worked for an Oil and Gas Company in Quitman, Texas,  retiring after 36 years.

He was an avid dog lover, and at one point owned, raised, and trained nearly 20 hunting dogs. Coon hunting was a favorite past time. Dock loved the simple life, working in his garden, sharing his vegetables, and sitting under a large oak tree in his yard on most Summer afternoons.

Dock is preceded in death by his wife Ida Gilbreath, sons Michael and Jackie Gilbreath, his Mother; and grandparents who raised him.

He is survived by distant cousins and friends who will miss him deeply.

To order memorial trees or send flowers to the family in memory of Dock Gilbreath, please visit our flower store.