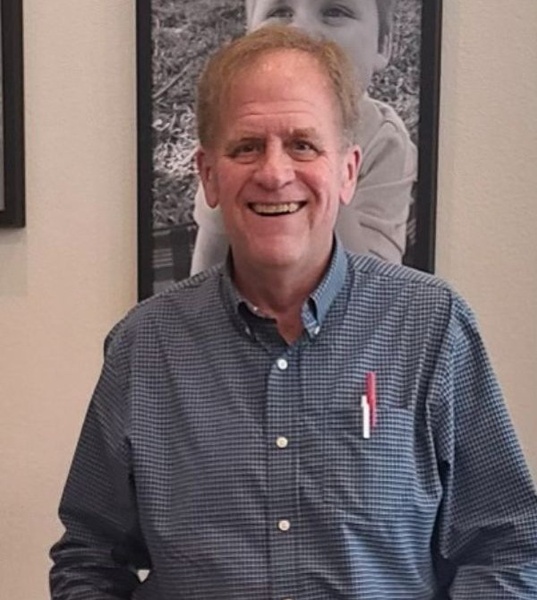 David Wayne Gilbreath was born on November 11, 1960 to Wayne and Jo Nell Gilbreath in Dallas, Texas. He passed away April 19, 2022 in Tyler, Texas.

David grew up in the Dallas community of Lakewood where he graduated from Woodrow Wilson High School in 1979. He went on to study at the University of North Texas with a Bachelor's degree in History.

While David was raised in Dallas and raised his daughters in Mesquite with his wife Donna, Quitman was always his second home and where he chose to retire in 2013.

He was preceded in death by his father Wayne Gilbreath.

To order memorial trees or send flowers to the family in memory of David Wayne Gilbreath, please visit our flower store.