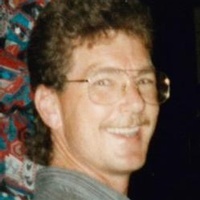 Memorial services for David Marion Barry, 64 of Quitman are scheduled for 2 PM Monday August 14, 2017 at Lowe Funeral Home, Quitman with Rhett Crosby and Larry Tucker officiating. The family will receive friends one hour prior to service.

David was born May 12, 1953 in Barstow, CA to Bill Barry and Adelle Bryant Barry. He moved to Quitman from Garland in 1981 and was the owner and manager of Wood County Carpet in Quitman. David was a member of Hubbard Chapel Baptist Church near Quitman and a member of Quitman Kiwanas and former member of the Quitman Lions Club. He was preceded in death by his mother, Adelle Barry.

To order memorial trees or send flowers to the family in memory of David Marion Barry, please visit our flower store.