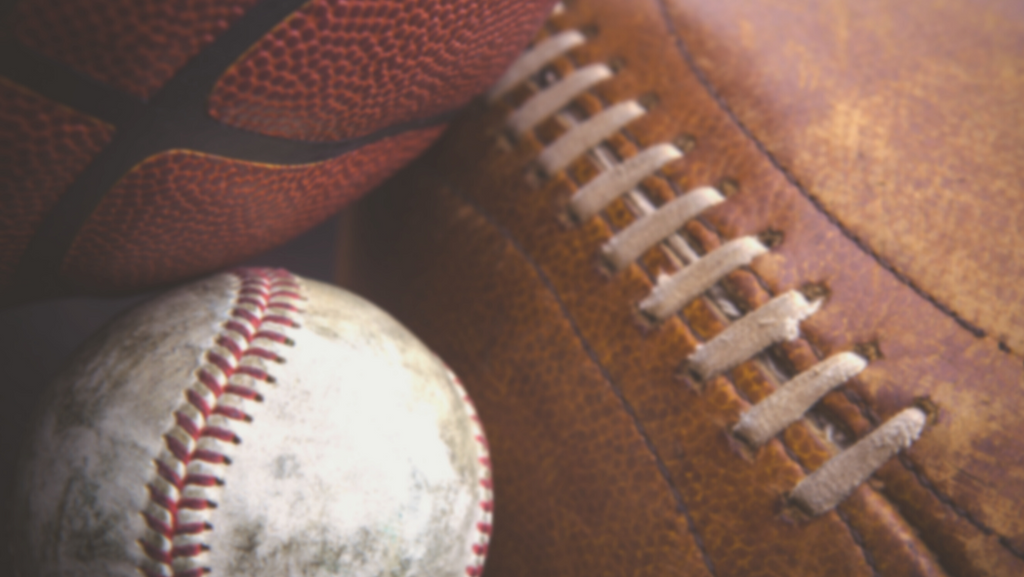 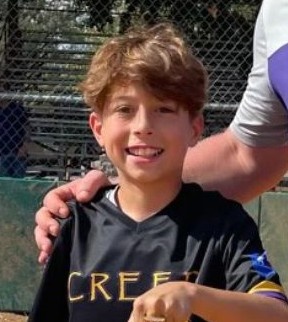 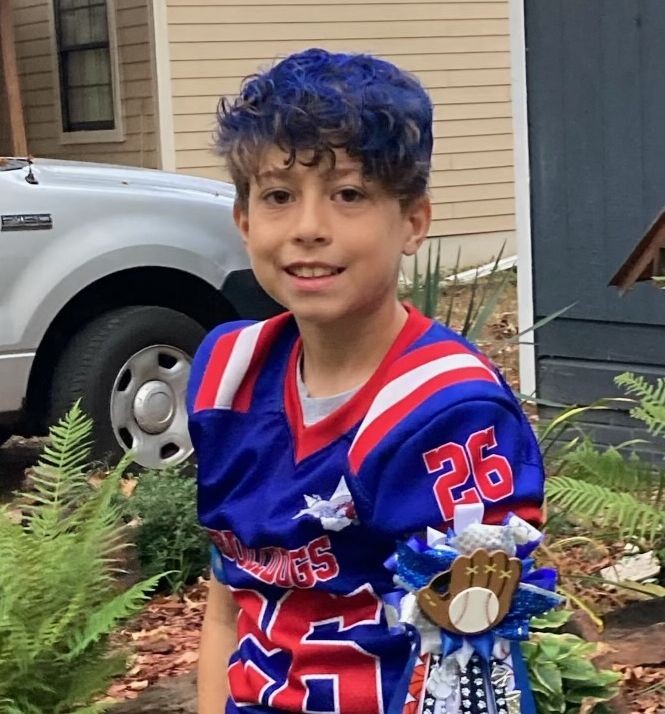 Daniel Zephaniah Flores, known by many as “Z”, “Nepi”, “Zeph”, was born June 6th, 2010, in Sulphur Springs. He passed away on March 12th, 2022, after giving life to others by donating his organs. He was surrounded by those who loved him dearly. He lived a full life in his short years.

Nepi was a boy of many interests, abilities, and smart as a whip.  He was hyperactive, fun, happy, competitive, sometimes annoying, but wonderful.  He was nominated and accepted to attend the stem conference in Dallas for one week.  He was also in the Gifted and Talented program at school.  Playing with other kids gave him the opportunity to use his leadership skills, much to the aggravation of some of the kids.

He loved to help his stepdad with mechanics, and was good at it.  When he was 5, he wanted a floor jack.  He didn’t get it that year, but the next year he got it and said, “FINALLY I GOT WHAT I WANTED!!”  Then, he proceeded to jack up everything in the house.  He fixed his neighbors lawn mower when he was going to throw it away, and was always helping the neighbors kids fix their bikes.

He loved to go to Papa T’s and help him work and get paid.  Then, he had money to pay his tithe and invest in the stock market.  No one could ever call him lazy!

Sports were also a delight for him.  He was a catcher in baseball (maybe because he was built so close to the ground).  When he played basketball, a child on the other team said “I looked over there and there you were, then I saw you way on the other side.  You must be superhuman!” Nepi replied, “It’s my hyperactivity!”.  In football, he played center. During one of the games, he saw the big guy coming and he ran the other direction… remember, he was smart!

When it came to hunting, he said he would shoot a deer when he reached puberty.  Him, not the deer.

He got an oculus for Christmas, and he gave it his all.  Arms were flailing all over, and before long he would say “I’m exhausted.”  We didn’t wonder why.  He loved to fish, but strangely enough he never came home with big fish stories. The school nurse complained to Zeph that someone played a prank on her.  Z said he would investigate and came back shortly identifying the culprit.

Of all his interests, his greatest passion in life was his love for Jesus.  He was known by many as the boy who carried his bible to school.  He wanted to buy bibles for his whole class, and now others are doing it for him.  He loved to read God’s word.  Now he gets to be with the Savior he loved so much.  Zephaniah’s name means “Hidden in God” and that’s where he is now, but his heart beats on in another child.  Zephaniah was able to multiply his life through the gift of organ donations.

To order memorial trees or send flowers to the family in memory of Zephaniah Flores, please visit our flower store.