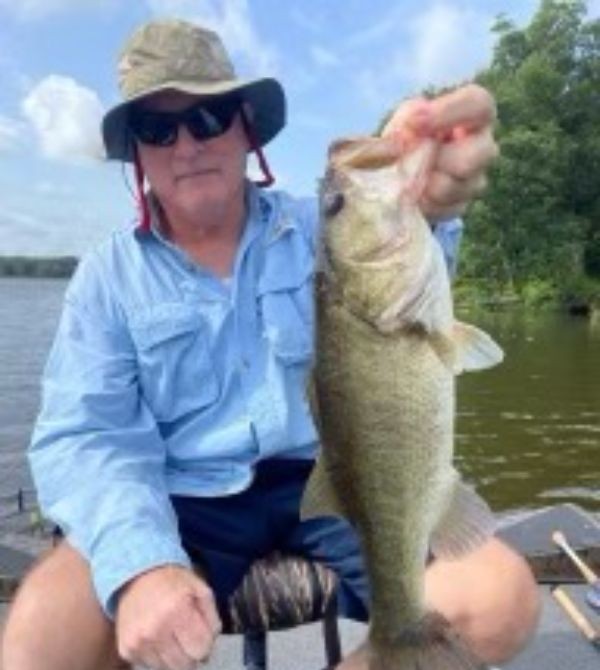 Daniel Lloyd Gambill, 62, of Quitman, Texas, ran into the arms of his savior on October 6, 2021 at Lake Quitman, Texas. He was born July 18, 1959 in Dallas to Glen and Sarah Bills Gambill. He married Teresa Ballard on February 2, 1986 at the First Baptist Church of Quitman.

Those who know Danny understand his deep love for traveling, fishing, the outdoors, and the Great State of Texas. He graduated from Paris High School in 1977 and attended Paris Junior College and North Texas State University. Danny was Scout Master of Boy Scout Troup 36. He worked for Delta Airlines, Ozarka Waters, and Quitman ISD.

The service will be at 2:30 PM, Sunday, October 10, 2021 at the First Baptist Church of Quitman with Mike Midkiff officiating; interment will be at Quitman City Cemetery. The family will receive friends from 5:00-7:00 PM, Saturday evening at Lowe-Gardner Funeral Home. The family would like for all attending to wear blue or fishing shirts.

The honorary pallbearers will be the Brothers of Kappa Sigma Fraternity of North Texas State University, the Delta Boys, and the Quitman ISD Maintenance Crew.

The family would like to extend thank you to the nurses of UT Southwest 11th Floor-Blue, Reflections Hospice and specifically Jessica Peek, angels on Earth.