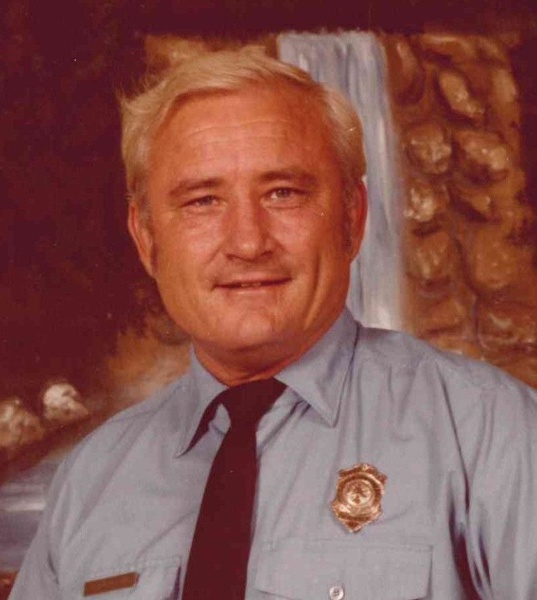 Clyde Thomas (Tommy) Hughes of Quitman, died peacefully at home, at the age of 89, surrounded by his loving family.

He was born in Dallas on February 19, 1932 to W.T. & Avis Hughes. Tommy finished high school and completed some college before becoming a Fireman for the Dallas Fire Department. He married Blanche Sims in 1950, and together they had 3 children, Gene, Linda and James Ellis (Jimbo) Hughes.

In 1978 he married Wanda Lee Madden, they were married until her passing in 2010. Tommy and Wanda had one daughter, Stacy Nicole, and one step-daughter, Vicki Munro. He married Mary Phillips in 2016.

Tommy served as a firefighter in Dallas for 27 years where he saved lives and made many friends. He retired from there in January 1982. He served faithfully in the Masonic Lodge for over 50 years.

After retiring from the Dallas Fire Department, he worked in construction building houses and apartments in the Quitman area. He also owned a service station on Highway 37 for a time and owned concession stand and made crafts to sell in Canton.
Tommy was a very kind and loving husband, father, grandfather and friend.

A Funeral Service for Tommy will be Monday, September 20, at 2:00 PM, at Hubbard Chapel Baptist Church, in Hainseville, Texas. The family will welcome friends one hour prior to the Service, beginning at 1:00 PM. Interment will follow at Concord Cemetery.

To order memorial trees or send flowers to the family in memory of Clyde Thomas "Tommy" Hughes, please visit our flower store.

Visitation will be one hour prior to the Service, beginning at 1:00 PM.