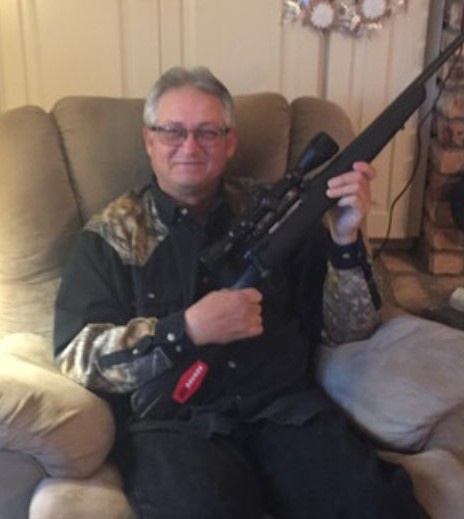 James was born in El Campo, Texas on September 28, 1962 to Charles and Gracie Bullard Dyer. He was a resident of Wood County for 25 years, where he was a member of First Assembly of God in Quitman. On April 5, 1996 he married Regina Hicks Dyer in Pickton, TX at Harmony assembly of God.

James owned and operated Dyer Construction and worked as a contractor for 25 years. He enjoyed deer and hog hunting and fishing. He taught his children how to hunt and safely use a gun.

Funeral service for James is scheduled for 2:00 PM Sunday, September 12, 2021 at First Assembly of God in Quitman with Brother Ken Otwell officiating. Graveside service will follow at Quitman City Cemetery. The family will receive friends 30 minutes prior to service time, beginning at 1:30 PM.

To order memorial trees or send flowers to the family in memory of James Dyer, please visit our flower store.