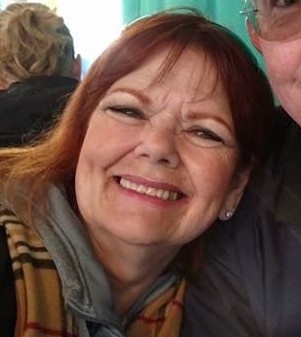 Brenda was born in Mineola, Texas on August 14, 1954 to Leon and Ruth Smith Phillips. She graduated from Quitman High School in 1972. It was at Quitman High School where she met the love of her life, Norman Hicks. The couple went on their first date, to Norman’s senior prom, in 1970. Norman and Brenda were a match made in Heaven and were inseparable from that point on. With her parents support, they married her senior year, on December 18, 1971 at First Baptist Church Quitman.

Brenda was a wonderful and loving wife and mother who gave her all to her family. She was her husband’s biggest supporter, her children’s biggest cheerleader, and everyone’s favorite listener. She was the true definition of a homemaker and was always patient and kind. The hole left by her absence will be an impossible one to fill.

In addition to being a dedicated and loving mother, she was also a devout Christian. She and her husband met frequently with a Christian group at the Quitman Public Library and attended Forest Hill Baptist Church on Wednesday nights.

She greets in Heaven her parents, Leon and Ruth Phillips; and one brother, Ken Phillips.

In lieu of flowers, please consider a donation to the American Cancer Society.

To order memorial trees or send flowers to the family in memory of Brenda Joyce Hicks, please visit our flower store.