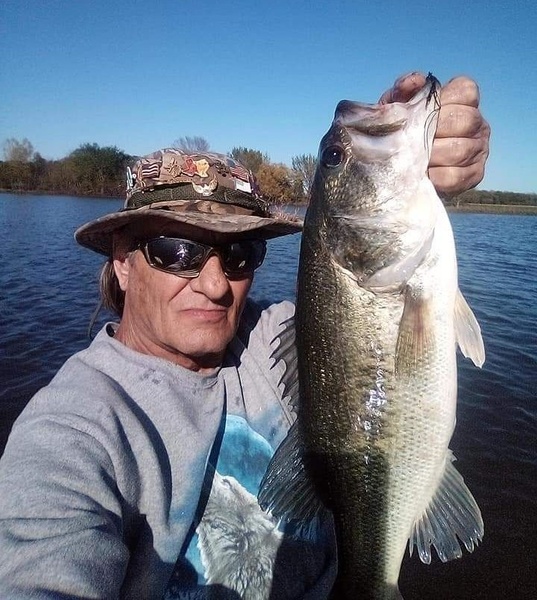 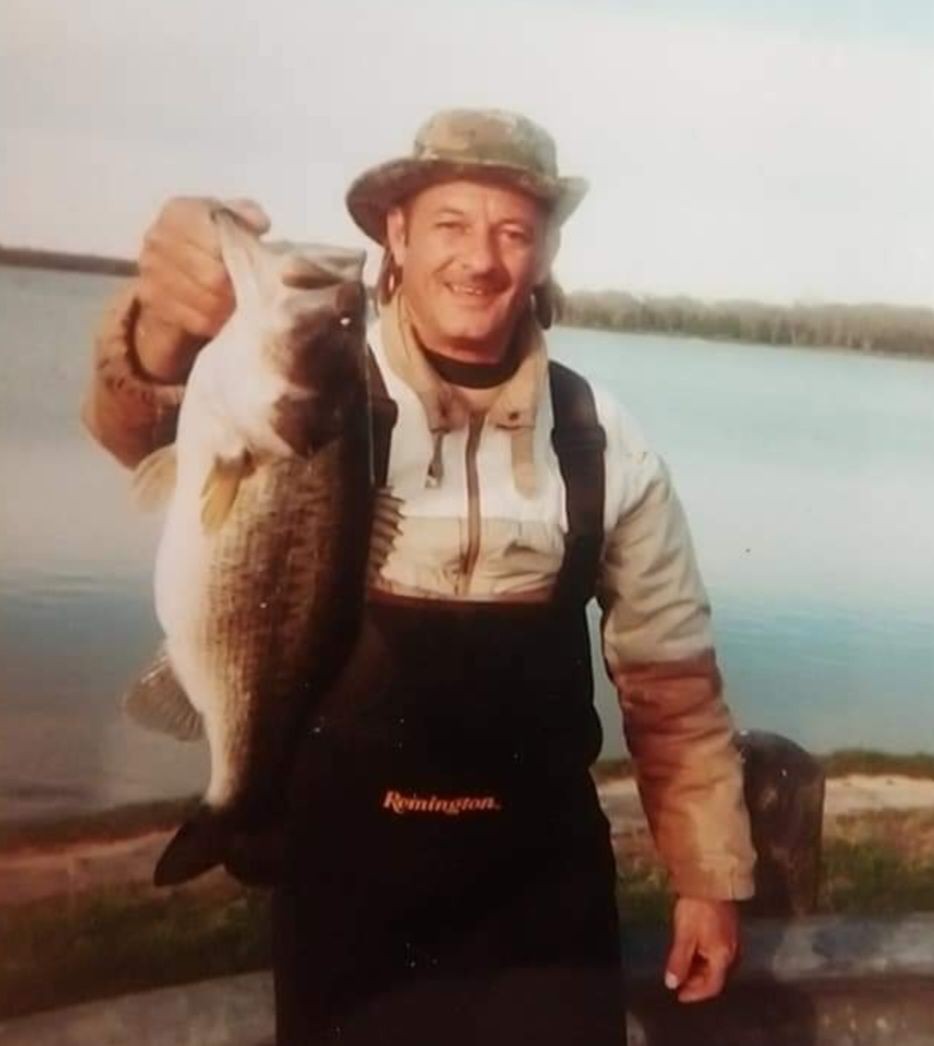 Bobby Carroll Rogers, 59, of Quitman, Texas was greeted by his Lord and Savior on February 11, 2022.

Bobby was born to parents William Rogers and Peggy Ruth (Hogue) Wells on June 18, 1962 in Texas. He lived in Texas all his life and moved to the Lake Fork area 2 years ago from Carthage. Bobby was a simple man who loved bass fishing, guns, and to play the guitar.

Left to cherish his memory are his daughters Ashleigh Terry and husband David of Gary, TX, and Tiffany Nettles and husband Daniel of Estherwood, LA; 3 brothers, Donnie Rogers of Lake Tawakoni, Mario Gonzalez of Mesquite, and Little Jimmy Echols of Carthage; 4 grandchildren, Dravin Terry, Lily Anna Terry, Gaige Manning, and Roland Nettles; his trusty 4-legged companion, Jihad the pit bull; several nieces and nephews; his best friend David of Marshall, and many others whose lives he has touched.

Above the Purtis Creek Lake the tips of the trees were tinged with dawn. The water wakes softly while I stand outside my tent, staring at the silhouette of a jig against the early light, sliding the string through its eye. I have stood like this on a hundred banks, on a thousand mornings. If the water I wanted to fish ran before my feet, I might take this opportunity for a minute's thought at the start of the day. It is first light on the Purtis, but more importantly this is first water.

I have grown comfortably middle-aged in what is called a contemporary sport and no longer have to catch the most fish, or the biggest fish, or even any fish at all to have a rewarding day. But my desire to be first on good water remains strong.

I will sleep in my car, a man with winter in his hair, and part the fog of 4 a.m. to discover the truth of my dream.

I realize as the space between fishermen fill and the small world of good water becomes smaller, this may lead me to disappointment.

I think there is more at work here than a simple greed to be first. At dawn a fisherman carries a full night of hope with him to the bank. The slate of yesterday’s failure is wiped clean. The water flows as undisturbed as it did for the very first fisherman.

It pulls a fisherman out of his regular life and lets him live in the moment. At no other time does the world seem so very new, or so very old.

First light pales quickly, but first water is a state of mind.