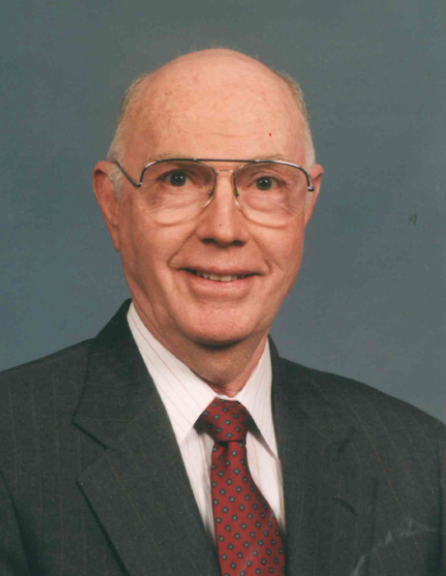 Bobbie Joe Phillips, known to many as "Bob" or "Bobbie Joe", of Quitman, Texas, passed quietly in his home on Tuesday morning, April 13, 2021.

Funeral service is scheduled for 2:00 PM Friday, April 16, 2021 at Faith Baptist Church with Pastor Mike Midkiff officiating. Graveside services will follow at Rock Hill Cemetery.  The family will receive friends one hour prior to service time, starting at 1:00 PM.

Bobbie Joe was born in Corsicana on June 19, 1929 to W.C. and Clara Disney Phillips. He spent his early years in New London, Texas. He and his mother were both present and survived the tragic New London school explosion in March, 1937, where so many families and friends lost their loved ones. He served his country proudly in the US Army in El Paso and in New Mexico in the Guided Missile Corp from 1951-1953, returning to work for Humble Oil in Pickton, Texas. While working there, he met and married his wife of 68 years, Dorothy Galloway of Winnsboro. He transferred to the South Texas division where he retired from ExxonMobile in 1989 after 41 years of work in Kingsville and Corpus Christi area. After moving back to East Texas, he enjoyed a long retirement with his friends and family, traveling, and working in his shop. He was a member of the Masonic Lodge in Winnsboro and Quitman, and a faithful member of the Faithful Servants Sunday School Class and Faith Baptist Church of Quitman.

Preceding him in death are his parents W.C. and Clara Phillips of Overton, TX; and brother Phil Wayne “Scooter” Phillips of Henderson, TX.

Left to cherish his memory is his loving wife, Dorothy Galloway Phillips; daughters, Brenda Hoffer and husband Michael of Fort Worth, Glenda Brown and husband Jack of Riviera, and son Randy Phillips and wife Glorie of Austin; four grandchildren, four great grandchildren, and many extended family and friends.

To order memorial trees or send flowers to the family in memory of Bobbie Phillips, please visit our flower store.