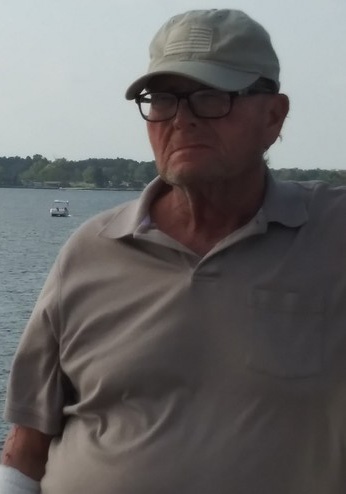 Bob R. Hawley, 71, of Alba, Texas passed away on December 28, 2020, in Quitman, Texas.  A Funeral Service will be Thursday, December 31, 2020, at 2:00 PM in the Lowe Funeral Home Chapel of the Chimes, Officiating will be Mike Leeper.  The family will receive friends two hours prior to the Service, beginning at 12:00 Noon.

Bob served in the United States Army, 1st Calvary, Flight Operations, and proudly served Two Tours of Duty in Vietnam from 1968 – 1971.  He and his wife, Sherri, owned Hawley’s Cleaners in Quitman for 20 years and also had branches in Mineola and Gilmer during that time.  Bob developed, owned, and operated two Lake Fork RV Parks.  He loved hunting and fishing, occasional trips to the Casino, and in the last few years he enjoyed his time on the back porch at the Lake.

Bob is preceded in death by his parents, Mother-in-Law, and brother Tony Hawley.

To order memorial trees or send flowers to the family in memory of Bob Ray Hawley, please visit our flower store.