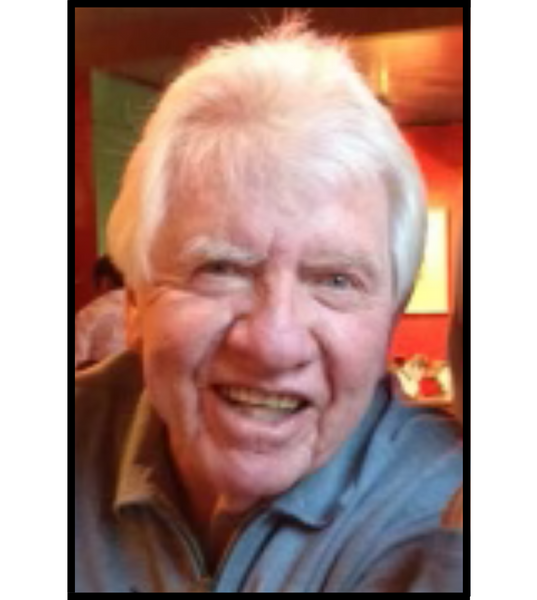 Billy Bob Messimer, 88 of Winnsboro, passed away peacefully surrounded by family at his home on Sunday, June 12, 2022.

B.B. was born on October 28, 1933, to Norman J. and Lola Bell Cross Messimer in Winnsboro. After graduating from Pickton High School, he went on to study business in Tyler. At age 17 B.B. fell in love with Marlene Gibson, and the couple married on October 13, 1951. B.B. and Marlene were married for 70 years and had four children, Vicki, Kim, Buddy, and Boopy.

B.B. was a member of First Baptist Church of Winnsboro for many years and later joined his daughter Kim and son-in-law Billy in service at Grace Fellowship Ministries. B.B. was self-employed with Messimer Oil Company which later became Taylor Propane. He was a former president of the Winnsboro Rotary Club, former president of the Autumn Trails Association, director of Texas LP Gas Association, and served as a director on the board of First National Bank of Winnsboro until April of 2022. He retired in 2006.

B.B. enjoyed restoring vintage T-Birds and was a pilot and enjoyed flying. He also enjoyed traveling the country in his motor home and loved to visit California every year.

Anyone who knew B.B. knew that he was a loving husband, father, grandfather, and a great- grandfather a family could ask for. Of all titles he held, one of his favorites was being “Dado” to his grandchildren and greatgrandchildren.

He greets in Heaven his parents, Norman and Lola Messimer; one brother, Joseph Leon Messimer; and son-in-law, Billy Condrey.

Funeral service for B.B. Messimer will be held at 2:00 PM, Wednesday, June 15, 2022, at First Baptist Church of Winnsboro with his grandson, Dr. B.J. Condrey officiating. Graveside service will follow at Harmony Cemetery. Visitation will be held one hour prior to the service, beginning at 1:00 PM.