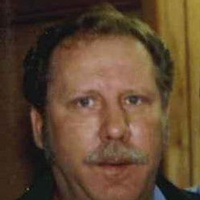 Bill Luscomb was born October 15, 1945 in Dallas to William Beacher and Audrey (Franks) Luscomb and passed away Saturday evening October 8, 2016 in Emory. He worked as an auto mechanic and was also a United States Air Force veteran. Bill was a Yantis resident for 10 years, moving from Longview, and was a member of Wood County Cowboy Church.

He is preceded in death by his parents and one son, Bryan Scott Luscomb.

To order memorial trees or send flowers to the family in memory of Bill "Pops" Luscomb, please visit our flower store.