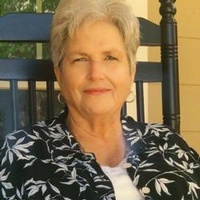 Belva Jean Thornhill was born March 4, 1947 in Houston to T.J. and Josephine Marie Roberts and passed away May 26, 2016 in Ocean Springs, MS. She was raised in the Pine Mills area and graduated from Quitman High School in 1965. A year later, she married James Thornhill, and the two lived in many places where he was stationed, including Madrid and Germany. Belva worked as cashier on the Air Force base for many years.

She is preceded in death by her father and husband.

To order memorial trees or send flowers to the family in memory of Belva Jean Thornhill, please visit our flower store.