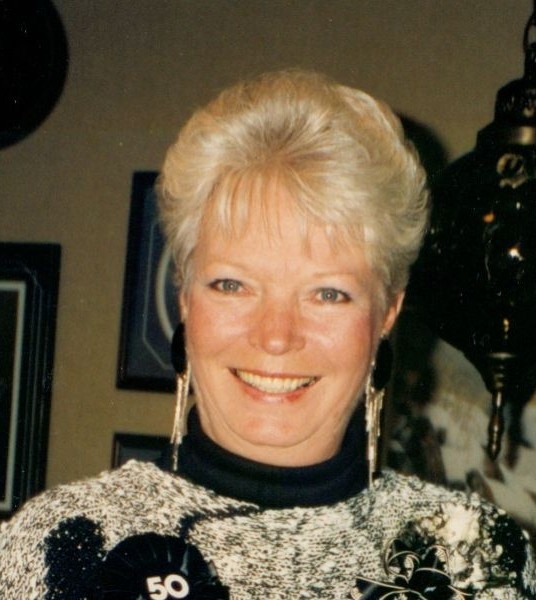 Audree Marie Longrie, 80, of Yantis returned to her heavenly home on October 8, 2021. Below is Audree’s story written by her a few months before she passed.

Audree was born on September 27, 1941, in Wisconsin Rapids, Wisconsin to her parents Henry and Ethel (Lunderville) Sparks. She attended primary school and Elementary school there. She then moved to Milwaukee and went to work as a waitress, and that job pretty much stuck her whole life one way or another. She saved enough money and went to cosmetology school to work at being a beautician. She found it wasn’t for her, so she went back to waitressing. She met a guy and wasted 7 years of her life with him and loved him dearly, but unfortunately, he found someone else. So, she went back to waitressing and found another man and married him and after 4 ½ years God called him home.


Audree moved back to Milwaukee and went back to waitressing and met this man at a bar and fell in love with the most beautiful smile , black hear, and pinchable butt. After 5 years of being togethers and the trials, she married David Longrie on November 10, 1979, in a little chapel in her mommas church in Wisconsin Rapids. The fun began, through hard time and good times they moved to Weyauwega, Wisconsin on a hobby farm after his mother died. It was a lot of work and a lot of fun doing gardening and canning. David sold his dad’s independent garbage business and they moved to Stoughton, Wisconsin. They got a house and lived in it for 25 years. All of Audree’s sisters, brothers, nieces and nephews would gather there around summertime at the pool. Lots of family fun and visiting.


Audree and David both decided to retire and sold the house and moved to Yantis, Texas. She loved to travel. They would travel to fishing tournaments and all over the US. She met many wonderful people and kept in touch with them.


She is preceded by her parents Henry and Ethel Sparks.

She is survived by her husband David Longrie; sisters Marge, Amy, and Julie; brother Wayne; and the many other family members and friends who will miss her dearly.

To order memorial trees or send flowers to the family in memory of Audree Marie Longrie, please visit our flower store.